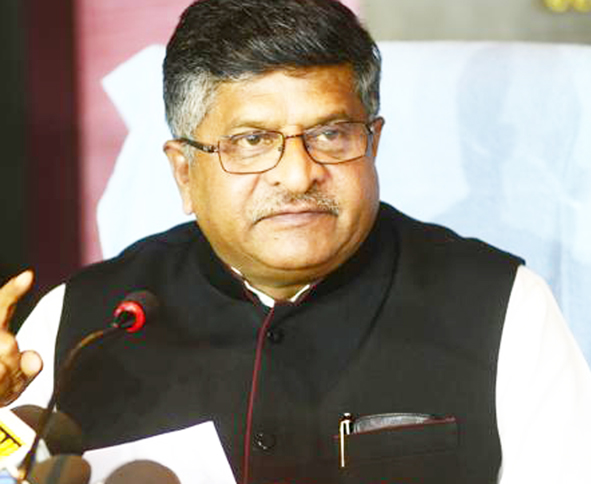 NEW DELHI: Should the Supreme Court collegium not withhold its recommendation to appoint a person as a high court judge till he is cleared of the charges of sexual harassment by a “fair” probe and not “merely by a summary enquiry,” Law Minister Ravi Shankar Prasad has asked CJI Dipak Misra.
Escalating the war of words between the Judiciary and the Executive over appointment of judges, Prasad wrote to Justice Misra, saying that a complaint of sexual harassment against a district court judge in Karnataka, recommended for elevation to the high court, had not been handled as per the apex court’s guidelines in Vishakha case
Prasad’s letter comes days after the Apex Court’s second senior most judge, Justice J Chelameswar, wrote to the SC judges alleging that the Government has stalled P K Bhat’s elevation even after a discreet probe by the Karnataka High Court absolved him of the charges of sexual harassment, levelled against him by a junior woman judicial officer. (AGENCIES)