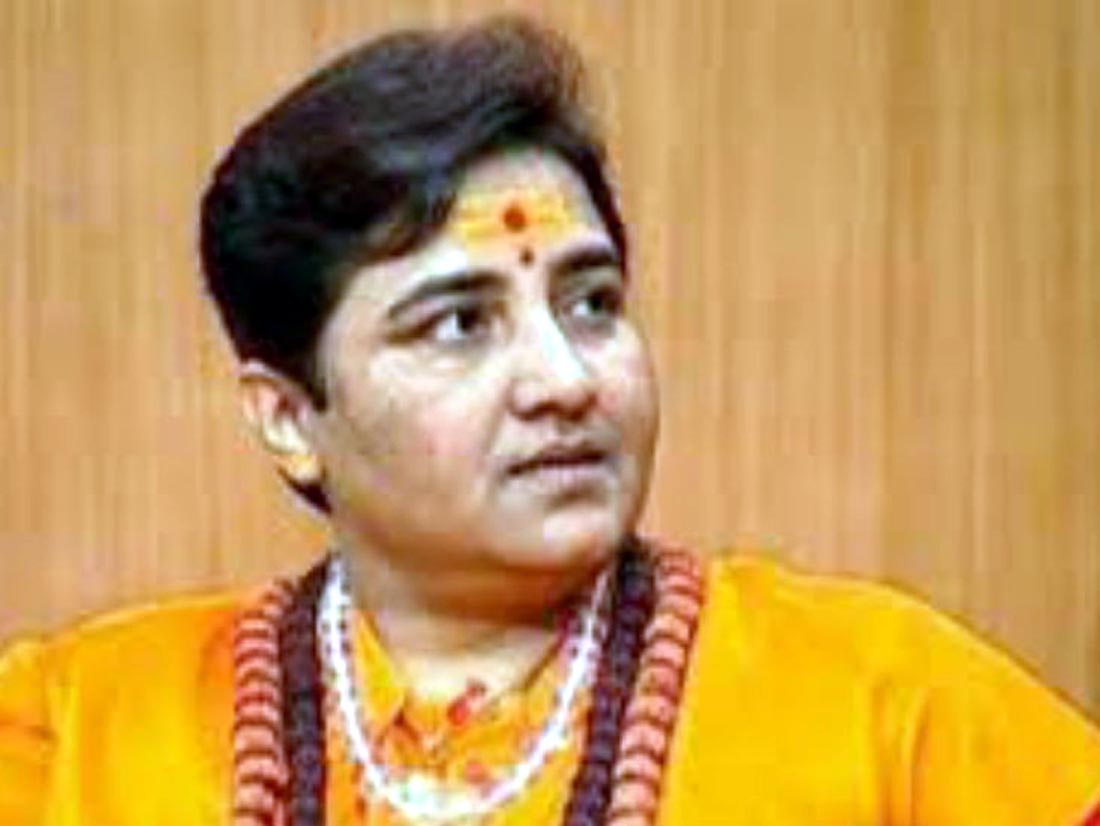 MUMBAI, Feb 27: BJP MP Pragya Singh Thakur on Thursday appeared before a special NIA court here in connection with the 2008 Malegaon blast case, in which she is one of the accused.
This came a day after special court judge V S Padalkar directed all the accused in the case to take note of his order (passed in May last year) directing them to appear before it at least once a week. The Bhopal MP appeared before the court around 1 pm. After taking note of her appearance, the judge allowed her to go. While interacting with reporters outside the court, Thakur said whenever the court summons her, she will appear before it.
She had last appeared before the court in connection with the case in June 2019.
Seven persons, including Thakur and Lt Col Prasad Purohit, are facing trial in the case. Six people were killed and over 100 injured when an explosive device strapped on a motorcycle went off near a mosque in Malegaon, a town about 200 km from here in north Maharashtra, on September 29, 2008.
According to police, the motorcycle was registered in Thakur’s name and that led to her arrest in 2008.
The Bombay High Court had granted bail to her in 2017. Thakur was given a clean chit by the National Investigation Agency (NIA), but the trial court refused to discharge her from the case. The court had dropped the charges against her under the Maharashtra Control of Organised Crime Act (MCOCA), but she is being tried under the Unlawful Activities (Prevention) Act (UAPA) and other relevant laws. The accused are facing trial under various sections of the UAPA, the Indian Penal Code and the Explosive Substances Act. They have been charged under UAPA sections 16 (committing terrorist act) and 18 (conspiring to commit terrorist act). They are also facing charges under IPC sections 120(b) (criminal conspiracy), 302 (murder), 307 (attempt to murder), 324 (voluntarily causing hurt) and 153(a) (promoting enmity between two religious groups). (PTI)

Navratri in time of coronavirus: No ‘Kanya Pujan’