E-Paper
Home Op-Ed POWER Vs PR : The Choice is ours 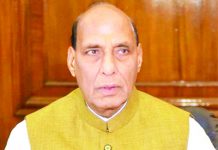 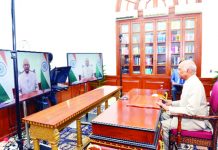 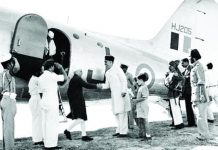 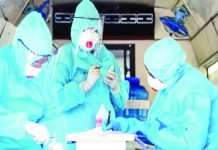 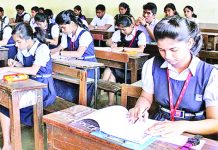