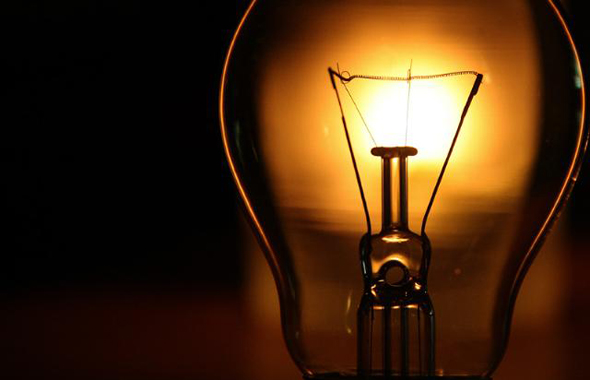 JAMMU: As per Executive Engineer Elect. M&RE Div-I Parade, Jammu, to carry out the work of laying of HT cable from Poonch House Quarters to DBN Mubarak Mandi under Heritage project, the shutdown of LT Network of Sub Stations of 11 KV feeders D-1, D-2 and D-3 emanating from 33/11 KV Receiving Station Dhounthly is being observed.

During the shutdown, the power supply to Panjtirthi, Agnihotri Gali, Afgana Mohalla, Pacci Dhaki, Chowk Chabutra, Dhounthly Bazar and adjoining areas shall remain affected on April 8 from 8 am to 2 pm.

Meanwhile, for laying of HT XLPE Cable near Super Speciality Hospital for dedicated feeder to Girls and Buys Hostel, the shutdown of Canal-Medical Line emanating from 132/33 KV Grid Station Canal and 11 KV feeder S-5 emanating from 33/11 KV Receiving Station Secretariat is being observed.

During the shutdown, the power supply to Bakshi Nagar, Sarwal, Gurah Morh, Shakti Nagar shall remain affected on April 9 from 7 am to 10 am.

Similarly, the power supply to Resham Ghar and Medical Enclave will also remain affected on April 9 from 11 am to 2 pm.