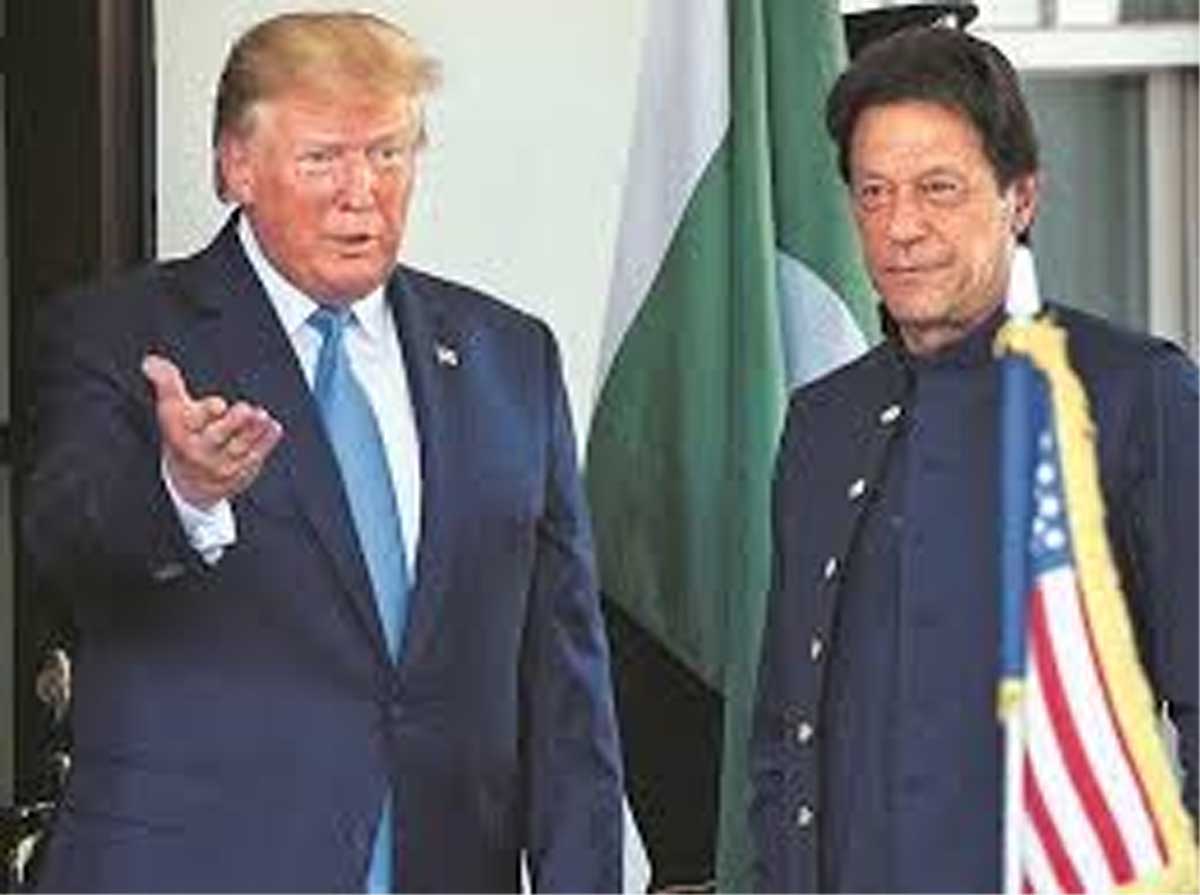 WASHINGTON, July 26:In the wake of Pakistan’s Prime Minister Imran Khan’s visit to the US, wherein he met President Donald Trump and Secretary of State Mike Pompeo, the United States on Thursday said it was time to build on those commitments.

“We are committed to peace in Afghanistan. We think that was an important step. And there was a number of issues that were discussed not only in the President’s meeting but with the Secretary’s meeting as well, and now is the time to build upon that meeting and build upon those commitments,” State Department Spokesperson Morgan Ortagus told reporters at a news conference.

Describing Khan’s meeting with Trump and Pompeo earlier this week as an “initial” one, she said this gave the chance to the president and the secretary to meet the Pakistani prime minister and build a personal connection and rapport.

“Now we think it is time to make progress on the success of this first meeting. I would note one of the things that the prime minister said that he vowed to urge the Taliban to negotiate with the Afghan government,” Ortagus said.

The US, she said, was committed to the fight against terrorism.

“When it comes to fighting terrorism, you have a secretary of state who has been committed to this his entire career and that is something that he is always going to raise with allies and friends and whomever comes to the table,” Ortagus said.

The US, she said, was working with Pakistan to get hostages released.

“We are working closely with the Pakistanis on recovering them. We think his (Khan’s) statements were helpful and we are of course hopeful that there will be some action proceeding those statements,” the state department spokesperson said. (PTI)