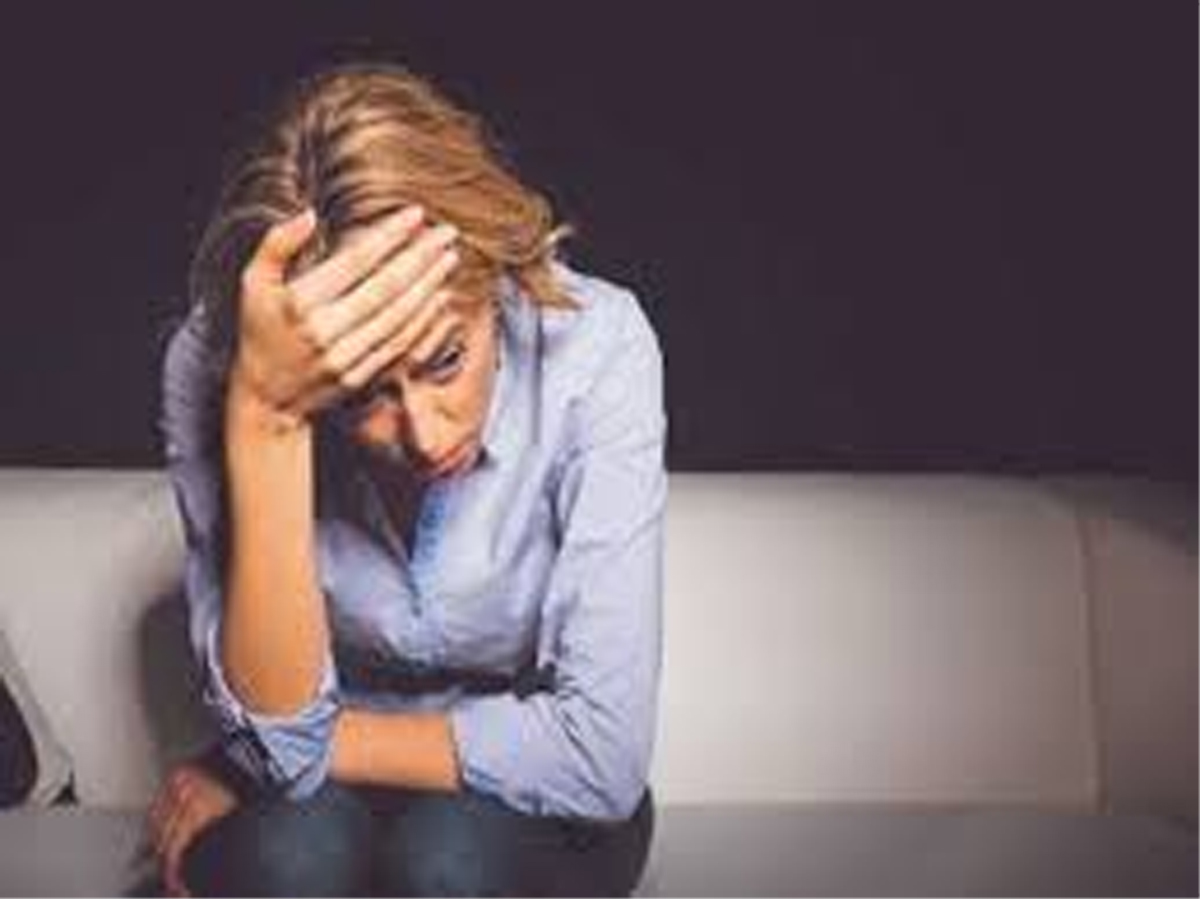 WASHINGTON, July 3:People who report poor quality of sleep as they age from their 50s to their 60s have more protein tangles in their brain, putting them at higher risk of developing Alzheimer’s disease later in life, according to a study.

The new finding, published in the Journal of Neuroscience, highlights the importance of sleep at every age to maintain a healthy brain into old age.

“Insufficient sleep across the lifespan is significantly predictive of your development of Alzheimer’s disease pathology in the brain,” said the study’s senior author, Matthew Walker.

“Unfortunately, there is no decade of life that we were able to measure during which you can get away with less sleep,” Walker said.

A team of researchers at University of California in the US found that adults reporting a decline in sleep quality in their 40s and 50s had more beta-amyloid protein in their brains later in life, as measured by positron emission tomography, or PET.

Those reporting a sleep decline in their 50s and 60s had more tau protein tangles. Both beta-amyloid and tau clusters are associated with a higher risk of developing dementia, though not everyone with protein tangles goes on to develop symptoms of dementia, according to the study.

“The idea that there are distinct sleep windows across the lifespan is really exciting. It means that there might be high-opportunity periods when we could intervene with a treatment to improve people’s sleep, such as using a cognitive behavioral therapy for insomnia,” said Joseph Winer, first author of the study. (PTI)