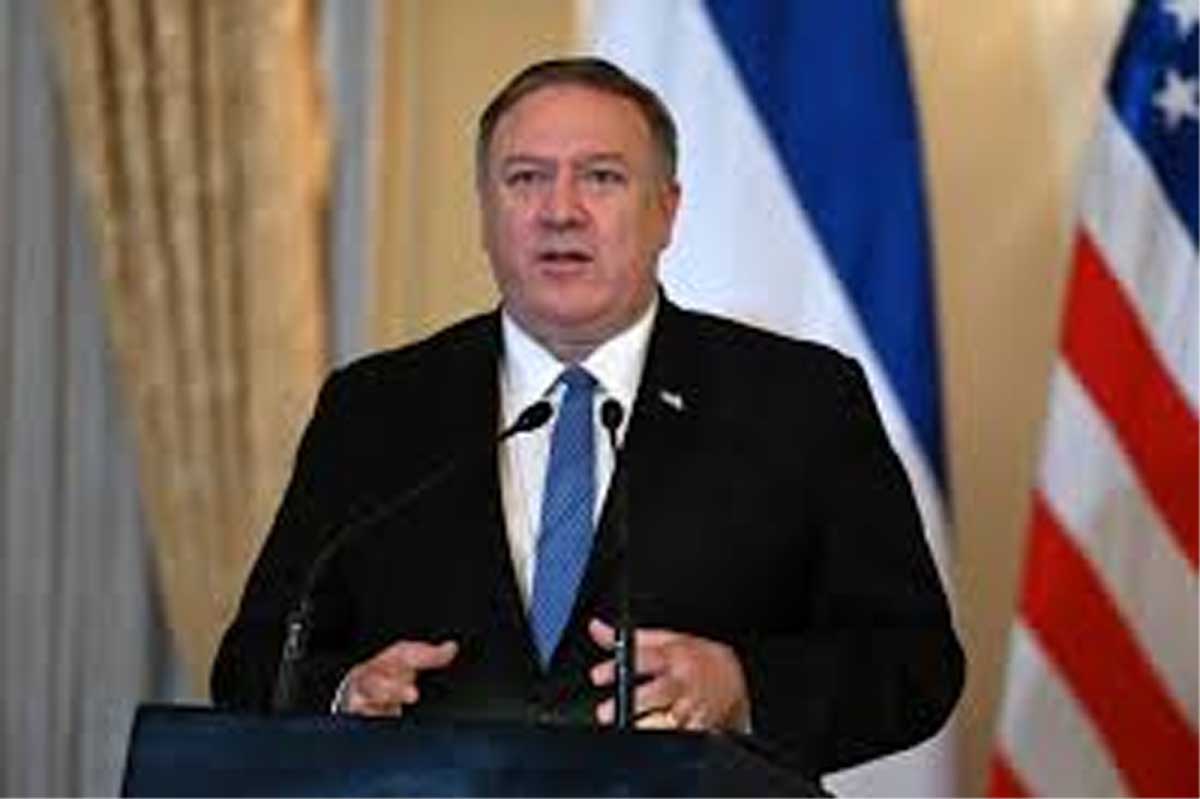 WASHINGTON, July 26: US Secretary of State Mike Pompeo said Thursday he would “happily” go to Tehran to address tensions between the two countries over US sanctions on the Gulf nation.

Pompeo explained in an interview with Bloomberg he would willingly appear on Iranian television to explain US reasoning behind the sanctions.

“I would welcome the chance to speak directly to the Iranian people… about what it is their leadership has done and how it has harmed Iran,” he said.

Tensions between Washington and Tehran have soared since President Donald Trump pulled the US out of a deal with Iran last year that was aimed at curbing its nuclear program, and imposed punishing sanctions.

The US has said it brought down one and possibly two Iranian drones last week, and has blamed Iran for a series of mysterious attacks on tanker ships in strategic Gulf waters.

Tehran shot down an unmanned US aircraft in June, after which Trump announced that he had called off retaliatory air strikes at the last minute because the resulting death toll would have been too high.

Iran’s top diplomat renewed accusations during a visit to the United Nations last week that the US was using the sanctions to wage “economic terrorism.” Iranians are “subjected to the most brutal form of ‘economic terrorism’ — deliberately targeting innocent civilians to achieve illegitimate political objectives,” said Foreign Minister Mohammad Javad Zarif.

Pompeo brushed the accusations aside Thursday, saying Zarif was no more in charge of the Iranian government than “the man in the moon.” “At the end of the day, this is driven by the ayatollah,” said Pompeo.

He said the US goal is to “create as much stability in the Middle East as we could.” “So we broke out of the deal, we stopped giving them money, we put pressure on the Iranian regime, and we’re forcing them to make tough decisions about how they’re going to behave,” Pompeo said.

“We want change in behavior from the Iranian leadership so that the Iranian people can ultimately get what it is they deserve.” (AGENCIES)