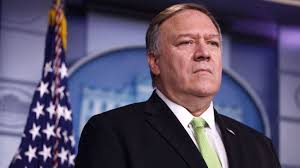 Colombo, Oct 28: US Secretary of State Mike Pompeo on Wednesday called on Sri Lankan President Gotabaya Rajapaksa and discussed a range of bilateral issues, including economic partnership based on transparent trade and investment, COVID-19 as well as a shared commitment to democratic freedoms.
The top US diplomat, who arrived here from India on Tuesday for a two-day visit, will hold talks with the country’s top leadership as America seeks to balance China’s growing influence in the region and to advance the common goals for a free and open Indo-Pacific.
The President’s Media Division said that Pompeo met Rajapaksa for talks.
In a tweet, the US Embassy here said that Pompeo met with the President to discuss economic partnership based on transparent trade and investment, key components of the post-pandemic economic recovery – as well as a shared commitment to democratic freedoms.
Later, Pompeo held bilateral talks with his Sri Lankan counterpart Dinesh Gunawardena, according to media reports here.
The discussions during Pompeo’s visit will cover several areas of the multifaceted engagement between the two countries, the reports said.
This is the highest-level visit of a US dignitary to Sri Lanka during the tenure of US President Donald Trump.
“Thank you for the warm welcome, @USAmbSLM. I’m excited to be here in Colombo. I’m proud of the work @USEmbSL does to strengthen our ties with the government, businesses, and people of Sri Lanka and look forward to expanding on those efforts during my visit. #USwithSL,” Pompeo said in a tweet after he arrived here.
Pompeo was in India along with Defence Secretary Mark T Esper for the third edition of the US-India 2+2 dialogue with their counterparts in New Delhi.
The US Secretary of State travelled to Sri Lanka on an invitation extended by his Sri Lankan counterpart Dinesh Gunawardena. He is also expected to meet prime minister Mahinda Rajapaksa.
During talks with Pompeo, Sri Lanka will emphasise its need to maintain the independence of its foreign policy during the talks with Pompeo, Regional Cooperation Minister in the foreign ministry Tharaka Balasuriya told reporters on Tuesday.
“He will be here to discuss bilateral issues and regional issues,” Balasuriya said. “We will be making our position clear”.
Pompeo will also visit the St Anthony’s Church in north Colombo, one of the Churches devastated by last year’s deadly Easter Sunday attacks.
“Secretary Pompeo will travel to Colombo to underscore the commitment of the United States to a partnership with a strong, sovereign Sri Lanka and to advance our common goals for a free and open Indo-Pacific region,” the US State Department said in a statement last week.
The Chinese military has been flexing its muscles in the strategically vital Indo Pacific region and is also engaged in hotly contested territorial disputes in both the South China Sea (SCS) and the East China Sea (ECS).
Early this month, India, the US, Japan and Australia agreed to step up coordination in creating a free and open Indo-Pacific.
Pompeo’s visit is being seen here as part of the US effort to have Sri Lanka on its side vis-a-vis China.
The opposition Janatha Vimukthi Peramuna (JVP) held a protest opposite the US embassy urging America to end its alleged interference in Sri Lanka.
Pompeo’s visit to Lanka comes two weeks after a high-powered Chinese delegation led by ruling Communist Party Politburo member Yang Jiechi visited Colombo.
Just a day before Pompeo’s visit to Colombo, the Chinese Embassy here accused the US of interfering in the relations between China and Sri Lanka.
“We are firmly opposed to the United States taking the opportunity of the State Secretary’s visit to sow and interfere in China-Sri Lanka relations, and to coerce and bully Sri Lanka,” the Embassy said in a statement on Monday.
It said that China and Sri Lanka have enough wisdom to handle relations with each other and do not need a third party to dictate.
The statement hoped that the US will “correct the ugly practices of arbitrarily interfering in other countries’ domestic and foreign affairs.”
China is one of the biggest investors in various infrastructure projects in Sri Lanka. But there has been criticism, both locally and internationally, and growing concerns that China has lured Sri Lanka into a debt trap.
The previous Maithripala Sirisena government had entered into a 99-year lease with China in 2017 as a settlement of its debt by way of equity.
Sri Lanka’s economy, especially the tourism sector, has been hit hard since last year – initially by the Easter Sunday attacks, which killed over 250 people and later by the ongoing coronavirus pandemic.
The Reserve Bank of India in July this year extended a USD 400 million currency swap facility to Sri Lanka to boost the nation’s draining foreign exchange reserves due to the coronavirus pandemic. The currency swap arrangement will remain available till November 2022. (PTI) 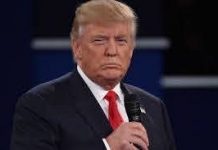 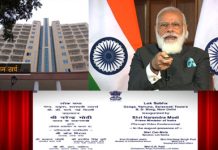 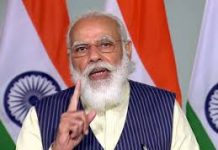 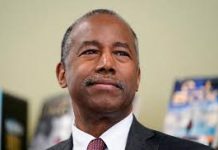 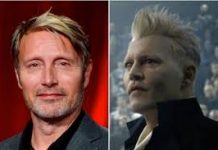 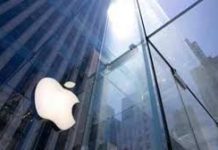 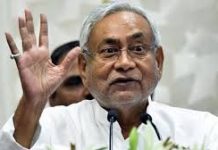 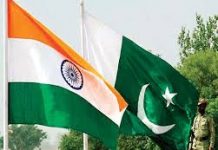 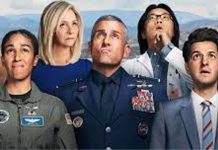 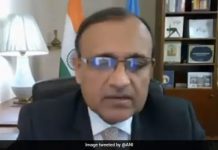 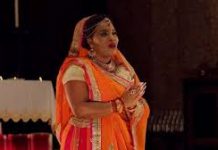