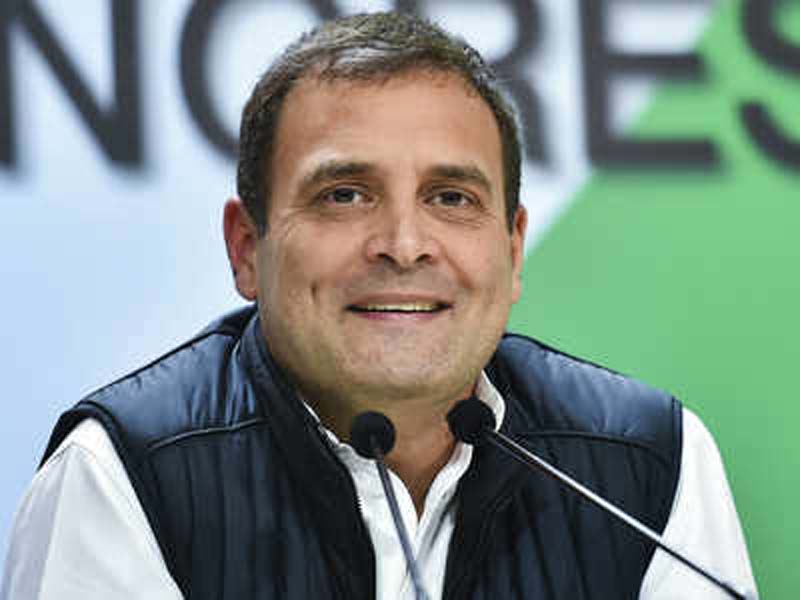 CHENNAI: The Tamil Nadu Government has ordered an inquiry on how a college here gave its approval for

Congress president Rahul Gandhi to interact with its students when the Model Code of Conduct (MCC) for elections is in force.

The top Congress leader, in his interaction with students of the Stella Maris College here on March 13,

promised 33 per cent reservation in government jobs for women and answered several of their questions.

The Director of Collegiate Education, R Sarumathi directed a subordinate official to inquire “immediately” on the matter and submit a report, official sources said.

In a communique (dated March 14) to the Regional Joint Director, Chennai Zone, the director said in view of the Lok Sabha elections the MCC was in force and under such circumstances, sought to know “how permission was granted” by the college for the event.

Sources said Stella Maris is one of the 10 Government aided colleges in Chennai. Such institutions are not only bound by State norms, but are also expected to follow the MCC. (AGENCIES)