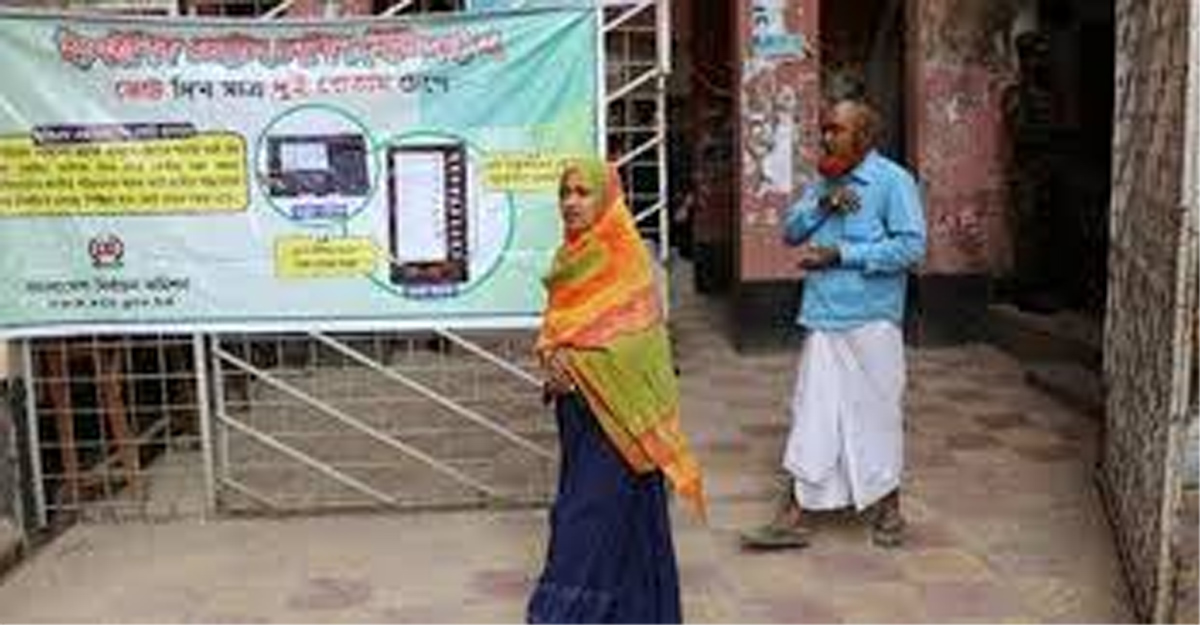 DHAKA, Dec 28: The high-speed internet services were suspended for several hours in Bangladesh after mobile operators shut down their 3G and 4G services late Thursday following orders from the country’s telecom regulator ahead of Sunday’s general election.
The Bangladesh Telecommunication Regulatory Commission (BTRC) issued order around 10 pm on Thursday asking the country’s four mobile operators to slow down the internet by shutting down 3G and 4G services, two days ahead of the 11th national election, mobile operators were quoted as saying by the bdnews24.Com.
The high-speed 3G and 4G internet services were restored on Friday morning, after a 10-hour blackout.
The BTRC through an e-mail asked the four mobile operators to restore the 3G and 4G services around 7:30 am (on Friday) without mentioning details, the Daily Star reported quoting unnamed officials of the mobile operators.
Bangladesh is going to polls on Sunday. Prime Minister Sheikh Hasina, the 71-year-old daughter of the country’s founding leader Sheikh Mujibur Rahman, is seeking re-election for a record fourth term, while her rival Khalida Zia, the 73-year-old widow of military dictator Ziaur Rahman, who is reportedly partially paralysed, faces an uncertain future in a Dhaka jail.
Zia’s Bangladesh Nationalist Party (BNP) has alleged that thousands of its activists have been arrested in a nationwide crackdown during the campaign.
As of November, over 6 crore people are using the 3G and 4G mobile internet services in Bangladesh.
Only 2G internet would be available now, according to an e-mail sent to mobile operators by the BTRC’s engineering and operations department on Thursday.
The decision must be in effective until further notice, it said.
On Wednesday, the BTRC in a meeting with the International Internet Gateway representatives said social media sites, especially Facebook, would be blocked (to prevent spread of fake news and propaganda messages from spreading on social media and video-sharing sites), if needed, the report said.
Earlier, Bangladesh’s Election Commission Secretary Helal Uddin Ahmed had said that they would consider completely blocking mobile internet during the polls.
On Monday, the EC asked the BTRC to prepare to block 3G and 4G services and social media sites for three days, including December 30, the report said.
During the demonstrations for safe roads in August, the BTRC slowed down internet speed for almost 24 hours, it added. (PTI)