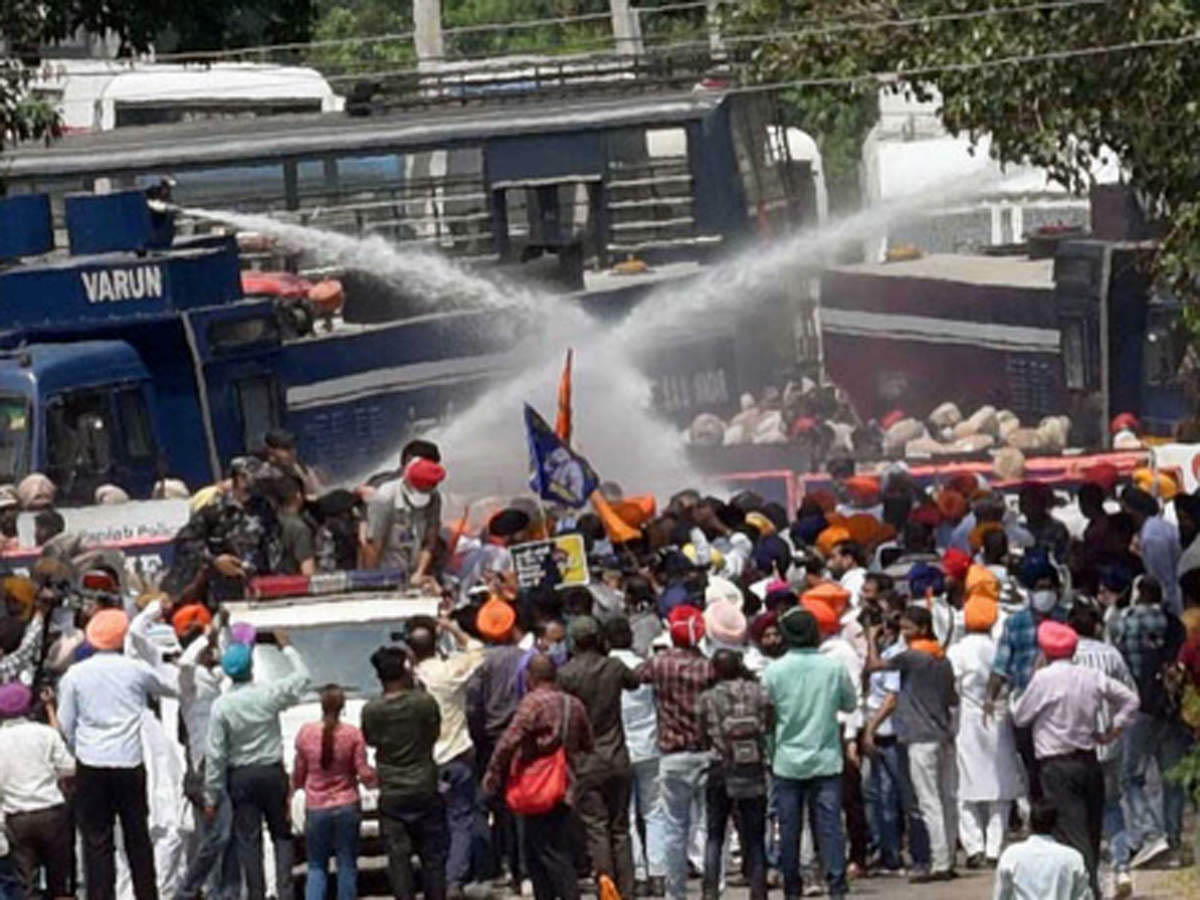 Police personnel were deployed in strength and multi-layered barricades were put up on the road leading to the chief minister’s farmhouse.

As scores of AAP workers carrying party flags forced their way through the first layer of barricades and reached the second, police used a water cannon to disperse them.

Punjab has been reeling under an unprecedented power shortage with urban and rural areas facing long hours of load shedding amid scorching heat.

The Amarinder Singh-led government has been under fire from the opposition for not being able to provide sufficient electricity to consumers, especially to paddy growers for sowing crop.

Earlier, AAP leaders slammed the Congress government for having “failed” to provide 24-hour power to people at cheaper rates. (PTI)