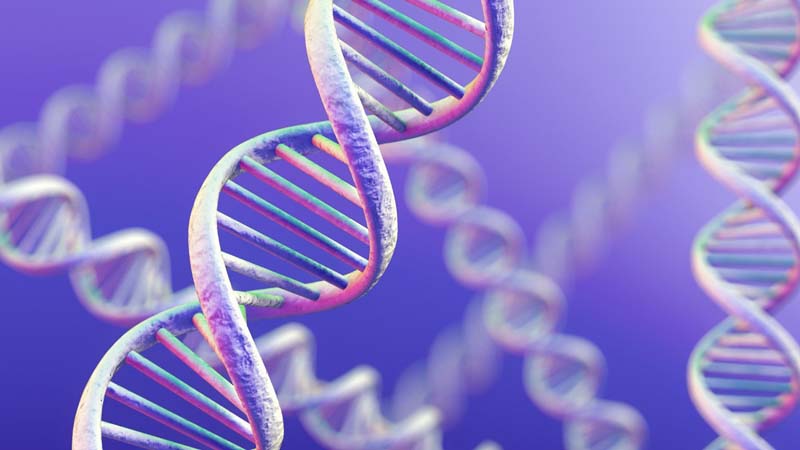 Excelsior Correspondent
SRINAGAR, Aug 11: Police today said that they will take DNA samples of the families to ascertain their claim regarding the three killed militants in Shopian last month being their wards and will investigate all aspects of the case.
Police said that District Police Rajouri have been approached by some families yesterday claiming that their kin had gone to Shopian for labour work and contact on phone on 17th July. “As per families when they didn’t contacted them after 17th July they lodged missing report at PP Peeru on 10.8.2020″, police said.
“Meanwhile social media reported that the militants killed in an operation at Shopian on 18.07.2020 are reportedly their kin”, police added.
Police said that they had provided sufficient time for identification of dead bodies at PCR Kashmir Srinagar of those killed in Shopian. “However, the dead bodies could not be identified and they were buried in presence of Magistrate after conducting post-mortem and lifting DNA samples”, they said.
“Taking cognisance of the claim by the families and media reports, Shopian Police will examine the claimants and carry out DNA sampling for matching purpose. Besides identification, Police will also investigate all other aspects as per the law in due course of time”, police added.
Police said that Army has also taken notice of the family and social media claims regarding the operation and initiated investigations.