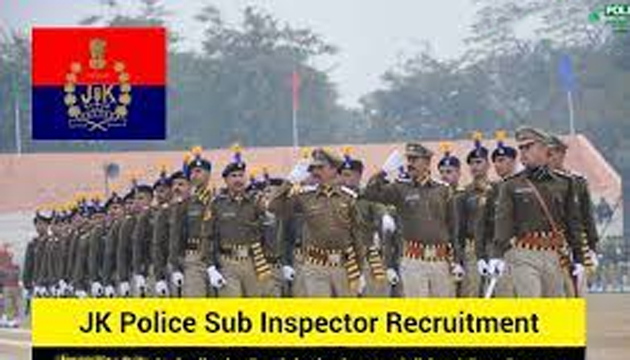 Not intending to touching extremities , has there been an insincere ” vow” having been taken that almost with every recruitment drive of Government servants in Jammu and Kashmir, one or the other irregularity , fishiness, unfair means etc should plague it ? If these elements in the system are succeeding in “jumping” the barriers of scrutiny , alright — but if not , then ordering for probes, enquiries, investigations and even the aggrieved ones knocking at the doors of courts are resulting in the entire exercise not only getting halted but those candidates who were innocent, who worked hard for appearing in written tests etc suffering in the process for no fault of theirs? Recent incidence of a “suspected ” question paper leak in the recruitment process of Sub Inspectors in Jammu and Kashmir Police is a glaring example of how things are either not moving smoothly and sincerely or are not being allowed to move with due transparency and fairness. Why should there be so much scarcity and acute shortage of transparency?
Now, the decision of the Government to have the entire matter probed into by the CBI to find out the factual position though is a welcome step, yet imagining that nearly a lakh of candidates appeared in the written test and consequently list of ”successful” 1200 candidates having been issued by the Service Selection Board depicts a dismal and painful scenario prevailing in the UT . Could the leak not have been prevented? Where was the laxity to this extent allowed in the system? Why things like unfair means , at the outset, should get injected into the sensitive process of recruitment of Government employees? Why should not the entire process of recruitment be outsourced to obfuscate any type of criminal hanky panky and fraudulent means, must be pondered over seriously by the Government.