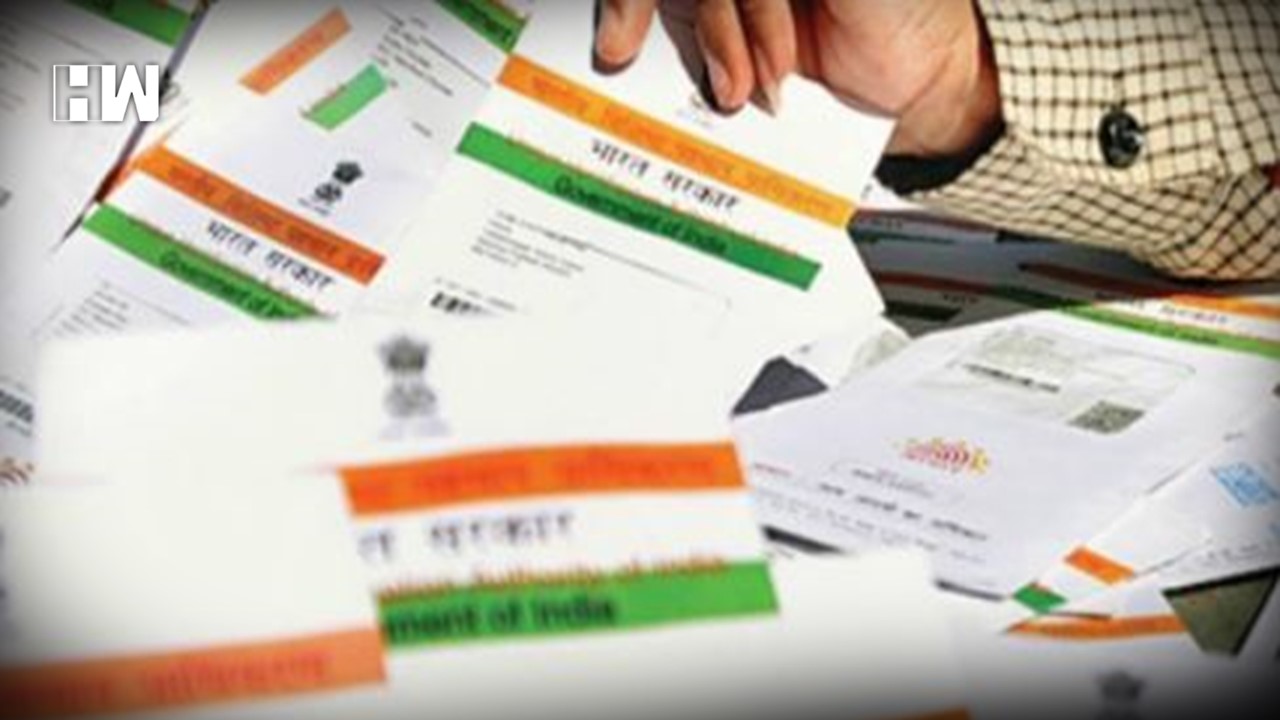 CHANDIGARH, Oct 17: Police is learnt to have sought information, including Aadhaar number, contact details and latest photograph, about students from other states studying in educational institutions in Punjab.
The move came days after three students from Jammu and Kashmir were arrested by the Punjab Police and the J&K Police special operations group in a joint operation.
Notably, on October 10, police had arrested three Kashmiri students and seized an assault rifle and explosives from them in a raid at a college hostel in Jalandhar.
The Punjab Police had then described the trio as a module of Kashmiri terror outfit Ansar Ghazwat-ul-Hind and said they had links with the Jaish-e-Mohammed.
Now, colleges and educational institutions in the state have been asked to provide details like Aadhaar numbers, permanent addresses, e-mail IDs, dates of birth, fathers’ names, names of course and duration, dates of admission and latest photographs of their students who have come from other states.
A proforma for collection of the details has also been issued.
Ashwani Sekhri, chairman, Joint Action Committee (JAC) of unaided educational institutions, representing around 1,650 unaided colleges of Punjab, said the institutions had been asked by police to provide the information.
“We will cooperate with the police. Whatever information they require, will be provided,” he said.
Sekhri said around one lakh students from various other states, primarily Himachal Pradesh, Jammu and Kashmir, Bihar and northeastern states, were estimated to be studying in educational institutions in Punjab.
Meanwhile, Panjab University in Chandigarh has been asked by police to provide information about its Kashmiri students.
An email sent to all departments by the Dean of University Instructions read, “You are requested to provide information on Kashmiri students admitted to your department/centres/institute …”
The email sought details such as names of candidates, their fathers’ names, class, addresses and contact numbers. (PTI)