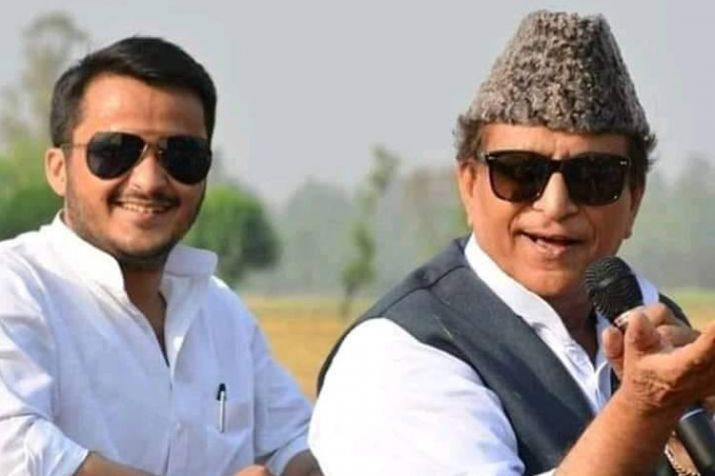 RAMPUR, JulY 3: The police on Tuesday raided the premises of Mohammad Ali Jauhar University, which is headed by Samajwadi Party MP Mohammad Azam Khan while an FIR registered against Azam’s son Abudullah Azam Khan for discrepancy in date of birth in his passport.
The raid was conducted on a FIR, filed at the Ganj police station on June 16 last about missing books from the world famous Raza library and Madarsa Alia.
Sources said during the raid around 2,000 stolen, rare and valuable, books were recovered from the library of the private university of the SP MP.
However, there was no official word from the Rampur district authorities about the raid and the recovery.
Meanwhile, the authorities have lodged a FIR against Abudullah Azam Khan, MLA from Swar Tanda assembly segment for alleged forgery in his age in his passport.
The FIR was registered over “discrepancy in age proof documents submitted for passport”, official said.
As per the FIR, the date of birth of Abudullah in his high school, BTech and MTech mark-sheets is January 1,1993 but in the passport his date of birth is September 30,1990.
The FIR has been registered at the Civil Lines police station against Abudullah under section 420,467,468,471 of the IPC and (12) A1 of the Passport Act by one Akash Honey, son of a former UP Minister. (UNI)