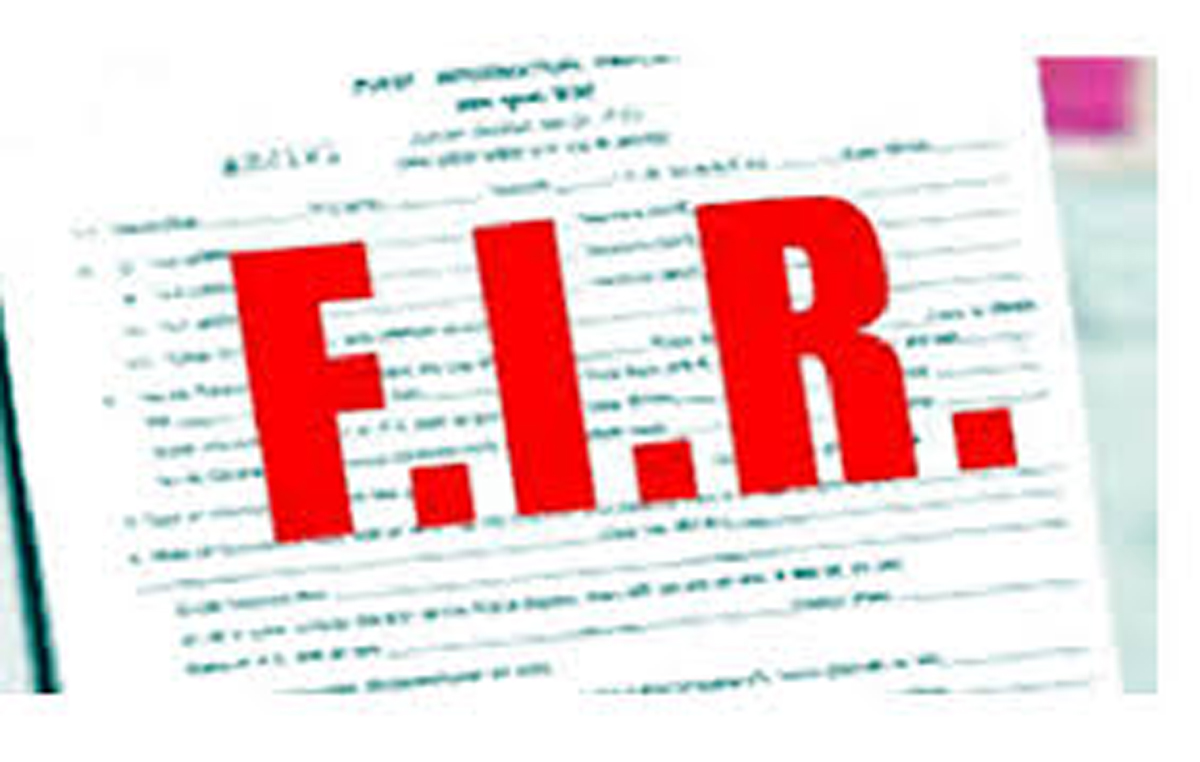 Excelsior Correspondent
SRINAGAR, May 25: Police today filed a charge sheet against the accused person in the rape case of a three-year-old girl in Bandipora district.
“Police have filed a charge sheet in the case within 17 days in the special court of District and Sessions Judge Bandipora,” Senior Superintendent of Police (SSP), Bandipora, Rahul Malik said.
Malik said the accused has been booked under Section 376 of the Ranbir Penal Code and under Sections 5(m) and 6 of the Protection of Children from Sexual Offences (POCSO) Act.
Police have already arrested the accused person — Tahir Ahmad Mir — on the charges of raping the minor girl.
Police had constituted a Special Investigation Team (SIT) on May 11 to probe the incident.
A medical examination of the accused was also conducted which revealed he was not a minor.
Protests had rocked many parts of the Valley against the incident, with the people demanding an exemplary punishment to the accused.