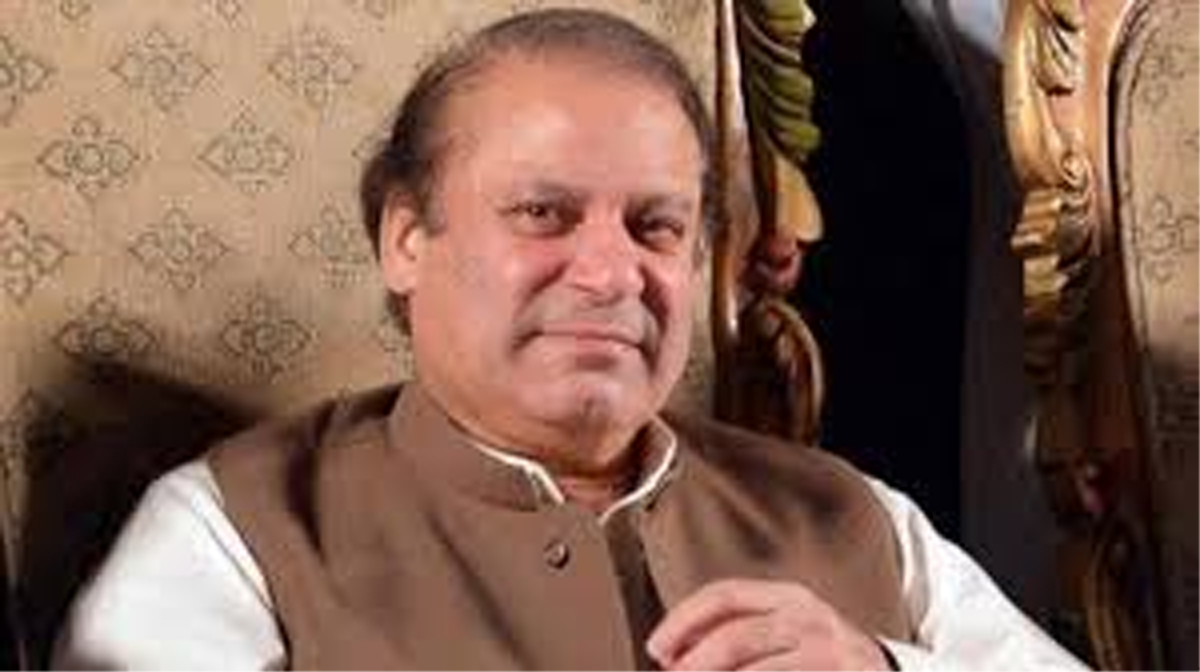 LAHORE, July 28: Pakistan Muslim League-Nawaz chief Shehbaz Sharif has asked the government to refrain from removing the air-conditioner from the prison cell of Nawaz Sharif as it will violate doctors’ recommendations and adversely affect the former prime minister’s already fragile health.

Sharif, 69, has been serving a seven-year prison term at the Kot Lakhpat Jail in Lahore since December 24, 2018 when an accountability court convicted him in one of the three corruption cases filed in the wake of the apex court’s July 28, 2017 order in Panama Papers case.

Addressing a gathering of the Pakistani diaspora in the US last week, Prime Minister Imran Khan had said, “I am going to go back and make sure there is no air conditioning or no TV for Sharif. I know Maryam Bibi (Sharif’s daughter) will make some noise, but I say to her, return the money. It’s as simple as that.”

In a letter to the chief secretary on Saturday, Shehbaz, the Opposition leader in the National Assembly, said attempts were being made to put the life of three-time premier in danger, Dawn reported.

The PML-N chief said that according to the medical board constituted by the Punjab administration, the room temperature of the cell of Sharif at the Kot Lakhpat jail should be maintained at a comfortable level to prevent dehydration and possible deterioration of renal functions.

“I am appalled at the callousness depicted by the Home Department for omitting this pivotal point about Sharif’s medical condition while writing to the IG Prisons asking him to remove facilities accorded to prisoners under the guise of impartial treatment,” he said and added that the blatant attempt at his life “shrouded in procedural vagueness reeks of political vendetta as the letter cites PM Khan’s wishes as the motive of the said correspondence.”

Shehbaz said the recommendations of the medical board of the Punjab government should be followed in letter and spirit and no political pressure be allowed to “contravene the rights” of Sharif.

Meanwhile, Shehbaz and Maryam met Sharif in the jail. A good number of PML-N workers gathered outside the jail and chanted slogans in favour of their leadership and against Imran Khan and the PTI government.

Sharif and his family have denied any wrongdoing and allege that the corruption cases against them were politically motivated.

Maryam also condemned the arrest of Irfan Saddiqui, former adviser to the Sharif government. “Shameful images. Sharam kero. And I am telling you, Jaali, Dummy Hakoomat is not behind the arrest. It is someone else & I know the nexus,” she tweeted. (PTI)