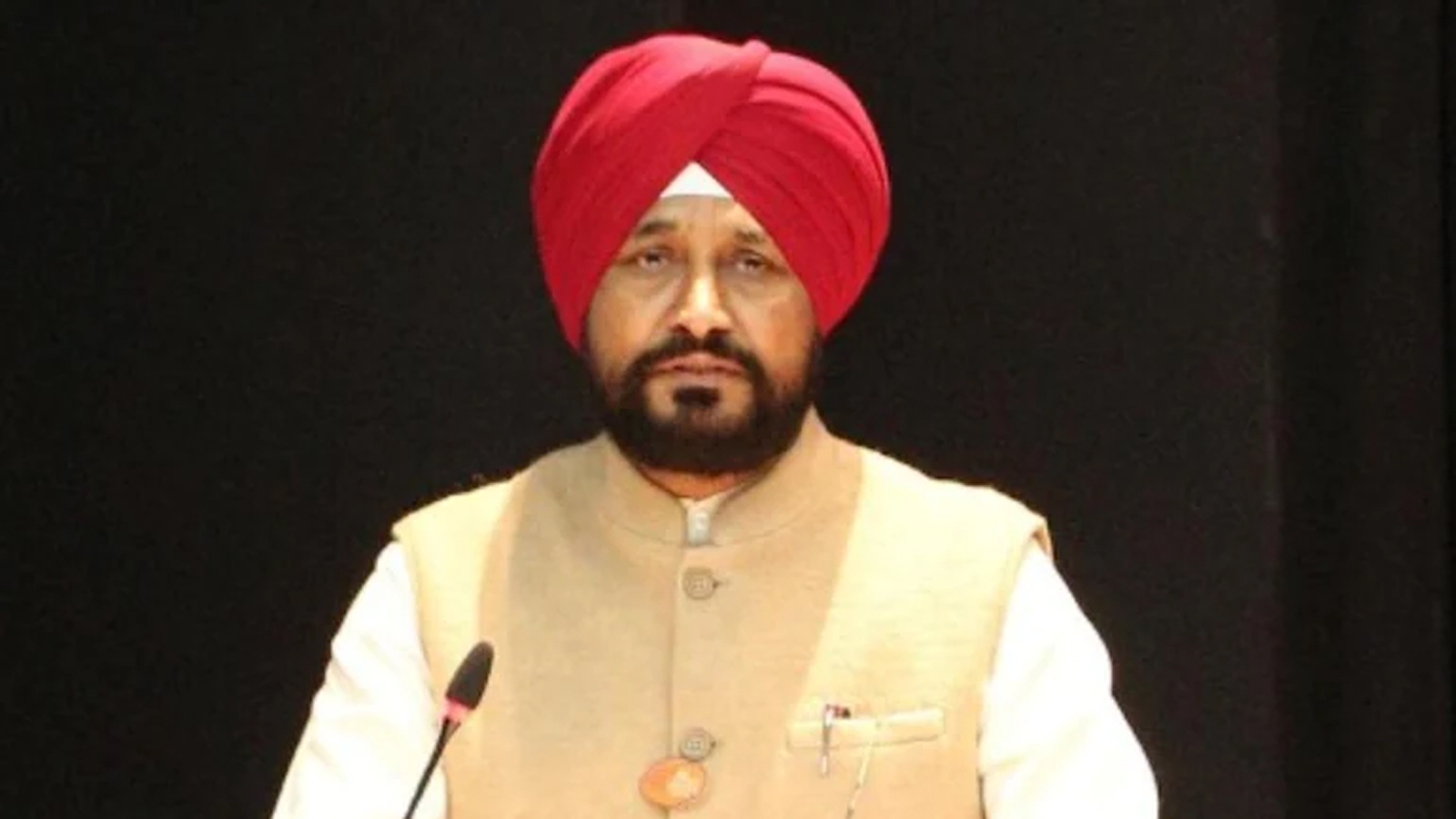 CHANDIGARH, Feb 18: Punjab Chief Minister Charanjit Singh Channi has urged Prime Minister Narendra Modi to order a probe into former AAP leader Kumar Vishwas’ allegations that Arvind Kejriwal is supporting separatists during the campaign for the assembly elections.
Aam Aadmi Party leader Raghav Chadha had already described the allegations as “malicious, unfounded and fabricated.”
In a tweet, Channi said, “As CM of Punjab, I request Hon’ble PM @narendramodi Ji to order an impartial enquiry in the matter of @DrKumarVishwas Ji’s video”.
“Politics aside, people of Punjab have paid a heavy price while fighting separatism. Hon’ble PM needs to address the worry of every Punjabi,” Channi said in a tweet.
On Thursday at a rally in Abohar, Modi, who did not name Vishwas in his speech, had said that the accusation the poet, once a close friend of Kejriwal, had made was “very dangerous” and that it explained his (Kejriwal) “character”.
Congress leader Rahul Gandhi at a rally in Bassi Pathana had even questioned the silence of the Delhi chief minister over the accusation. Some Congress leaders including Punjab Congress chief Navjot Singh Sidhu had sought clarification from Kejriwal over the allegations of supporting separatists.
Chadha had asked Vishwas, “If he had any such information, then why he remained silent from 2017 till today.”
“Why did he suddenly remember these things a day before the election? If he had any evidence related to terrorism against Kejriwal, why didn’t he inform the security and investigative agencies? Was he also involved in this, which is why he remained silent for so long,” Chadha had asked. “Why was he in the party till 2018, why did not he leave the party? Actually Kumar Vishwas did not get a Rajya Sabha seat that is why he is spreading such fake news against Kejriwal at the time of elections,” Chadha had said.
Punjab goes to polls on February 20. (PTI)