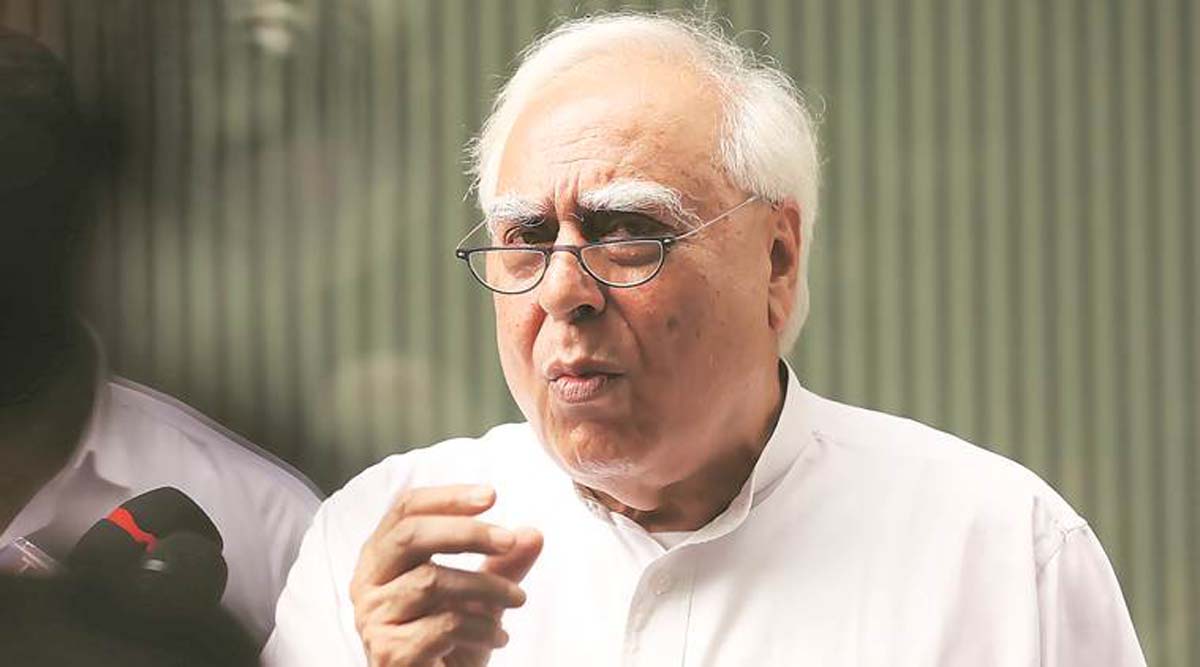 Indian-American Banerjee, who on Monday won the 2019 Nobel for Economics, has said Indian economy is on a shaky ground and the data currently available does not hold any assurance for the country’s economic revival anytime soon.

“Is Modiji listening? Abhijit Banerjee: 1) Indian economy on shaky ground. 2) political interference in statistical data.3) Average urban and rural consumption gone down – hasn’t happened since the seventies. 4) We in (India) are in crisis. Attend to work. Less photo-ops,” Sibal said in a tweet.

Banerjee bagged the coveted prize jointly with his wife Esther Duflo and another economist Michael Kremer for his “experimental approach to alleviating global poverty”. (AGENCIES)