NEW YORK, Sept 19: Prime Minister Narendra Modi will address the high-level meeting to mark 75th anniversary of the United Nations and the General Debate next week and the vision he outlines will be truly significant, especially on the eve of India entering the Security Council, according to India’s envoy to the UN Ambassador T S Tirumurti.
The annual session of the UN General Assembly begins on September 21 with the high-level meeting to commemorate the 75th anniversary of the United Nations.
To mark the historic occasion, the 193 UN member states will adopt a forward-looking political declaration, negotiated through an intergovernmental process, on the theme of ‘The future we want, the United Nations we need: reaffirming our collective commitment to multilateralism.’
“Prime Minister’s address to the UN and the vision he outlines will be truly significant, especially on the eve of our entering the UN Security Council,” Tirumurti said.
Tirumurti said on the occasion of the 75th Anniversary of the UN, as a founding member of the UN, he recalls with “pride the significant and, in many ways, the pioneering contribution of India to the success of UN’s work and for peace and development across the world.”
Modi will address this special event through a pre-recorded video statement. The General Debate will commence on September 22 and run through September 29.
Modi will deliver the national statement on September 26 through a pre-recorded video statement.
The vision Modi outlines at these two high-level meetings will be closely watched as it comes ahead of India taking a seat at the powerful UN Security Council as an elected non-permanent member for a two-year term beginning January 1, 2021.
An effective response to international terrorism, reforming multilateral systems, comprehensive approach to peace and security, technology with a human touch and inclusive solutions to foster development are India’s priorities for its UNSC tenure and these are reflected in the declaration that the UN will adapt to mark 75 years of its founding.
Last year, Modi travelled to New York to attend the high-level annual General Assembly session after addressing a mega diaspora event ‘Howdy, Modi!’ held on September 22. US President Donald Trump also addressed the gathering of over 50,000 Indian-Americans.
This year, for the first time in the UN’s 75-year history, Heads of State and Government will not be arriving in New York for the General Assembly due to the COVID-19 pandemic and have submitted pre-recorded video statements for the various summits and sessions that will be played in the iconic General Assembly hall.
Minister of Environment, Forest & Climate Change Prakash Javadekar will address the UN Summit on Biodiversity, which will be convened by the President of the General Assembly on September 30 under the theme of ‘Urgent action on biodiversity for sustainable development’.
India is a leading contributor to “climate action” and over the past few years, it has reduced 38 million tonnes of carbon emissions annually.
In the course of the last decade, around 3 million hectares of forest and tree cover has been added, which has enhanced the combined forest and tree cover to 24.56 per cent of the total geographical area of the country.
Going forward, India aims to restore 26 million hectares of degraded and deforested land and achieve land-degradation neutrality by 2030 and the country has set additional targets of eliminating single-use plastic by 2022 and installing 450 GW of renewable energy by 2030.
Minister for Women and Child Development Smriti Irani will address the High-level meeting on the 25th anniversary of the Fourth World Conference on Women – Beijing +25 on October 1.
The theme of the event, coming in the 25th anniversary year of the historic world conference in Beijing on the advancement and equality of women, is ‘Accelerating the realisation of gender equality and the empowerment of all women and girls’.
This week, in a significant victory, India got elected as Member of the UN Commission on the Status of Women, the principal global body focused on gender equality and women empowerment, beating China in a hotly-contested election in the year that marks the 25th anniversary of the Beijing World Conference on Women.
A High-level plenary meeting to commemorate and promote the International Day for the Total Elimination of Nuclear Weapons will be held on October 2.
The landmark 75th anniversary of the UN comes amid the COVID-19 pandemic raging across the world that has in 2020 so far infected more than 30 million people and will soon reach a grim milestone of over a million deaths. (PTI) 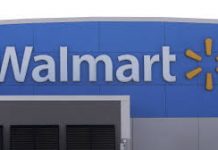 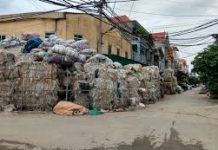 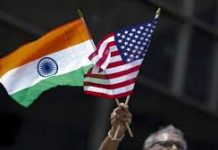 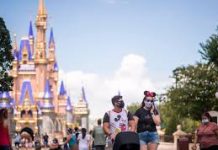 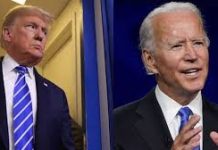 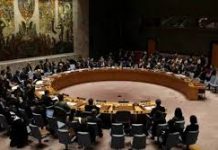 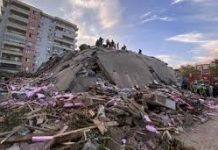 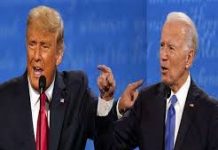 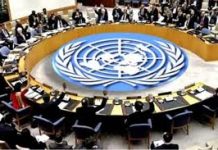