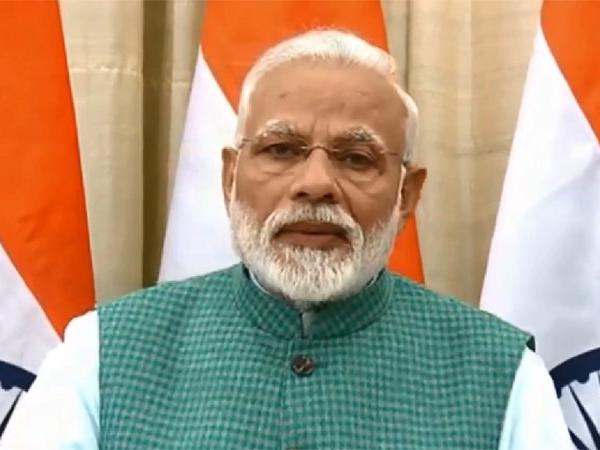 NEW DELHI: Prime Minister Narendra Modi and Portuguese President Marcelo Rebelo de Sousa held extensive talks on Friday exploring ways to deepen bilateral ties in a range of areas including trade and investment.
Sousa arrived here on Thursday night on a four-day visit, his first to India. The last visit by a Portuguese President to India was in 2007.
Officials said the talks covered entire expanse of bilateral ties including in areas of trade, investment and education.
Sousa is accompanied by a high-level delegation.
In the morning, the Portuguese president was accorded a ceremonial welcome at the Rashtrapati Bhavan.
President Ram Nath Kovind will meet the visiting president on Friday evening and host a banquet in his honour. Sousa will also travel to Maharashtra and Goa during his visit. (AGENCIES)