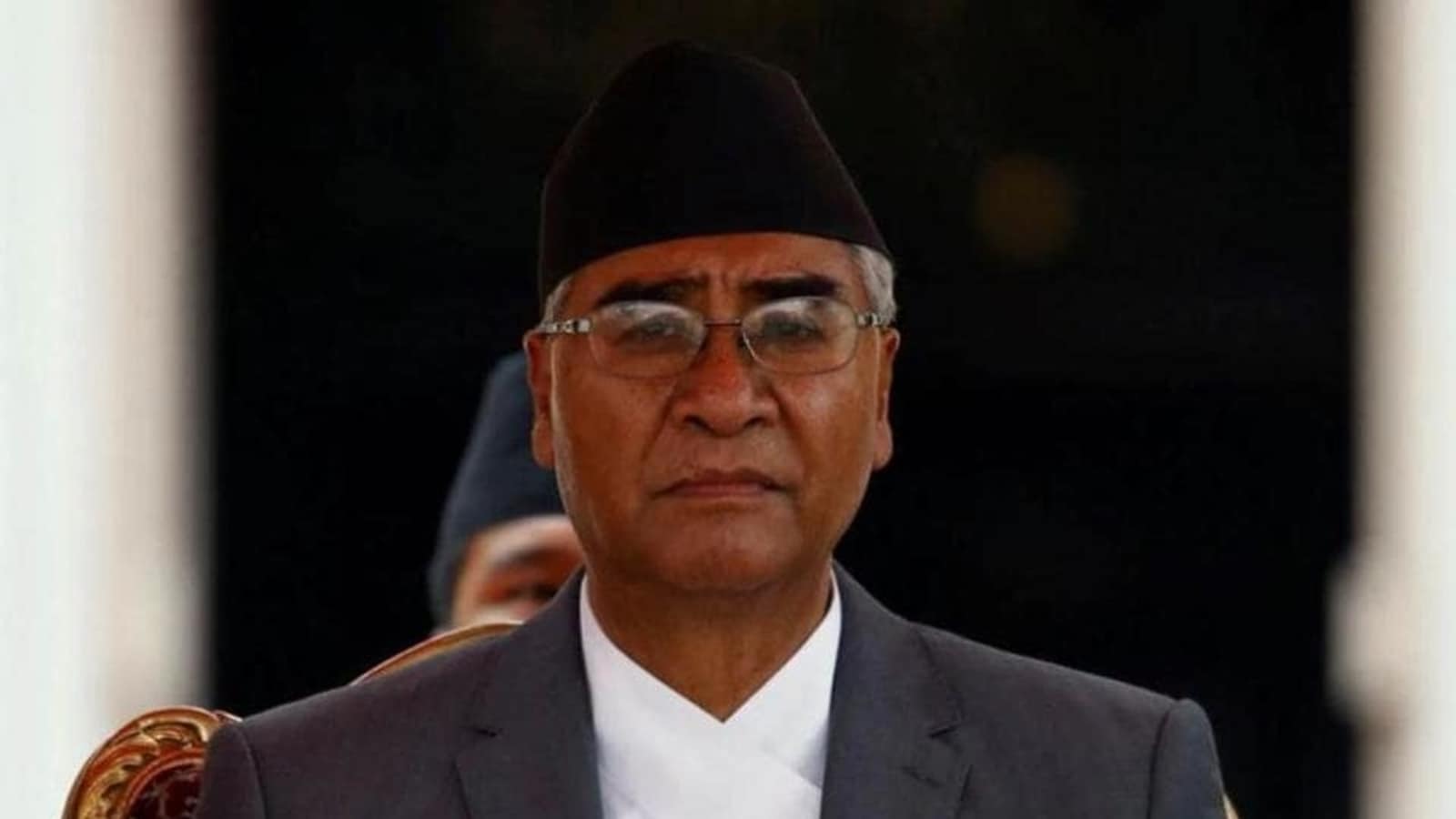 KATHMANDU: Nepal’s Prime Minister Sher Bahadur Deuba and CPN-Maoist Centre chairman Pushpakamal Dahal Prachanda held a meeting here on Saturday and they agreed to continue their ruling five-party alliance as part of a new majority government in the country.

As the results of Nepal’s parliamentary elections under direct voting come closer to an end, top political parties have intensified efforts for the formation of the new government to end the political instability that has plagued the Himalayan nation for more than a decade.

Elections to the House of Representatives (HoR) and seven provincial assemblies were held on Sunday. The counting of votes started on Monday.

During the meeting, the two leaders discussed the current political developments and explored possibilities for the formation of the new government, said Ganesh Shah, Standing Committee member of the CPN-Maoist Centre.

“The two leaders have reached an understanding to continue the present ruling alliance,” he said, exuding confidence that the five-party alliance will have enough strength in parliament to form a majority government. (AGENCIES)