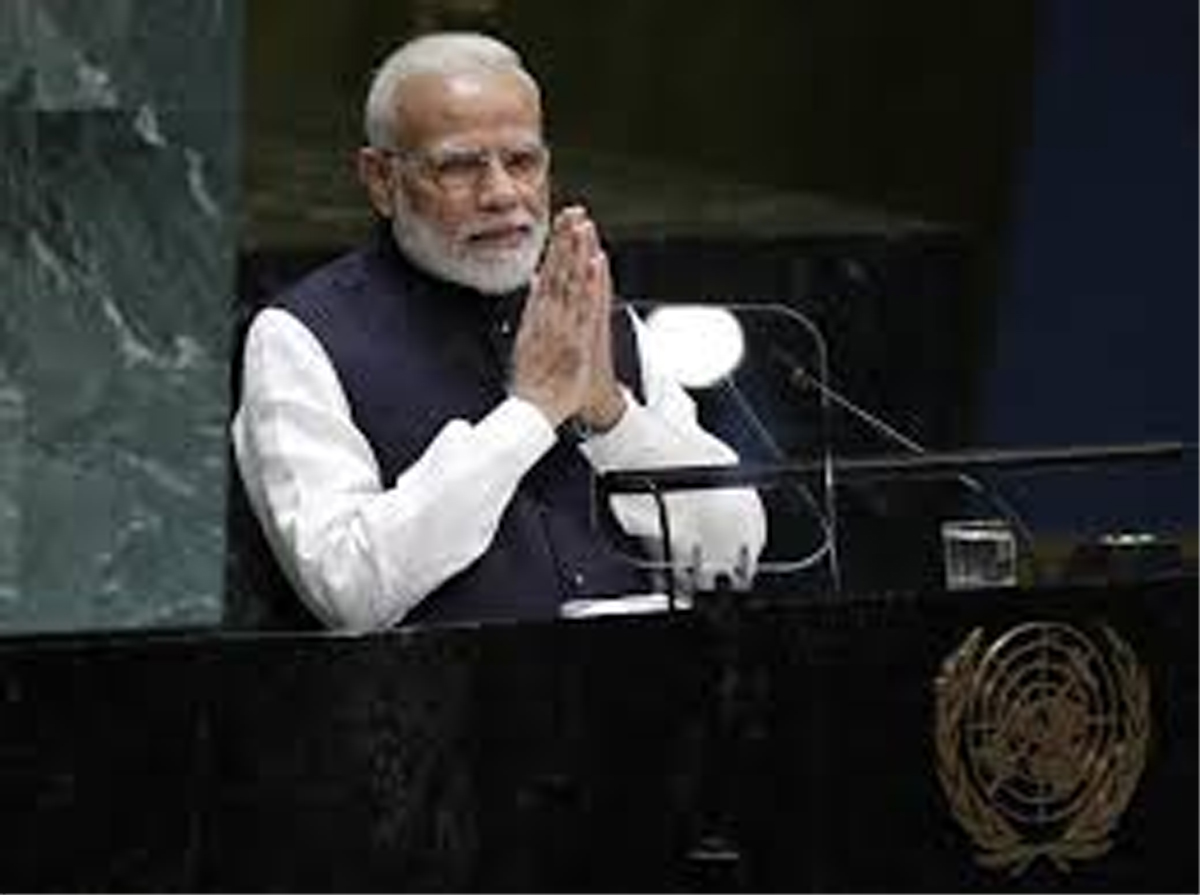 NEW YORK, Sept 28:Prime Minister Narendra Modi has concluded his US visit, thanking the American people for the “exceptional welcome, warmth and hospitality” and expressed confidence that the diverse range of programmes he attended during the stay will greatly benefit India and its development trajectory.

Just before emplaning the special aircraft, the prime minister detailed his week-long visit and the programmes he attended in the US, including his address to the 74th UN General Assembly in New York and the mega “Howdy Modi!” diaspora event in Houston, Texas and thanked US President Donald Trump for attending it.

“Community connect is at the heart of India-USA relations. I will never forget the #HowdyModi programme, made more special by the coming of @POTUS. That gesture showed how much he personally, and USA values ties with India as well as the role of our talented diaspora” he tweeted.

He also mentioned his “excellent” bilateral meetings with international leaders and the roundtable with American industry leaders.

“Drawing more investment to India and acquainting the world with India’s reform trajectory was one of the aims too. My interactions with energy sector CEOs in Houston and American captains of industry in NY were successful. The world is eager to explore opportunities in India,” the prime minister said.

Speaking of his UNGA address, Modi said he shared his views on India’s progress in healthcare, mitigating climate change and the need for all those who believe in humanity to come together to fight terror.

The prime minister said he also shared his thoughts on how India will keep working towards making our planet more peaceful, prosperous and harmonious.

“Wherever I went, whoever I met, be it world leaders, industrialists or citizens from all walks of life, there is a great spirit of optimism towards India. There is also immense appreciation of India’s efforts to improve sanitation, healthcare and empower the poor,” he said.

He concluded, saying, “I would like to express gratitude to the people of USA for the exceptional welcome, warmth and hospitality. I would also like to thank @POTUS @realDonaldTrump and other respected Members of the American Congress and Government.” (PTI)