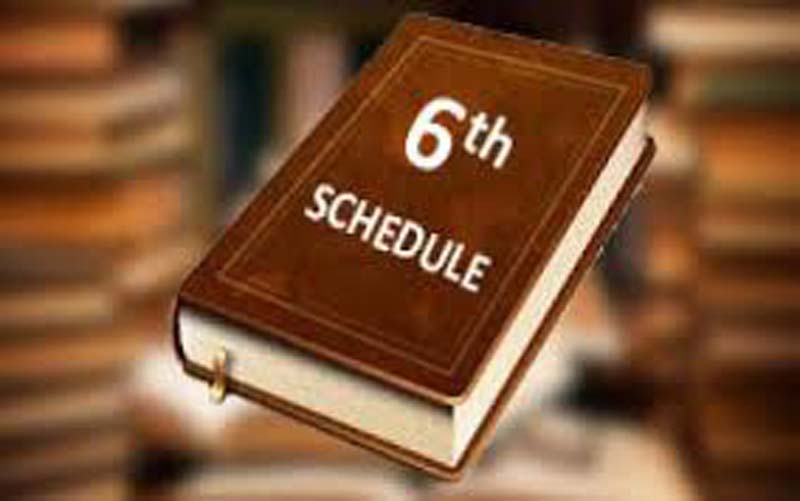 Ladakh after a year as Union Territory

Nishikant Khajuria
JAMMU, Aug 4: As the Union Territory of Ladakh completes one year of its creation following re-organization of erstwhile State of Jammu and Kashmir, commoners of this newly carved UT have a mixed reaction over the new political identity.
While everyone seems pleased over getting the separate political identity from Jammu and Kashmir, a number of locals observed that nothing substantial was done so far on the ground to ensure no threat to their jobs and land.
“It is too early to analyze the benefits and harms of the Union Territory as not much difference is visible on ground in one year,” said Tsewang Gyalstan – a travel agent, who feared that a provision of Domicile on the pattern of Jammu Kashmir UT would damage the prospects of Ladakh youth.
Admitting that the UT status has given Ladakh freedom of self governance as they are no more dependent on Kashmir for the funds, Mr Gyalstan hastened to add that in absence of 6th Schedule, which has not been granted by the Centre, outsiders would settle on their land and ultimately harm the prospects of local youth.
Haji Riaz Ahmed, a shopkeeper and former president of Merchants Association, opined that Articles 370 and 35-A were beneficial for the locals as their land, jobs and identity were protected under these constitutional provisions. “Future of our children seems in dark as there is no certainty on several issues and all the demands were not considered. Centre should have either granted a Legislative Assembly to Ladakh UT, or empower the existing Councils,” he added.
Rinchen Namgyal, a social activist, also felt that constitutional safeguards were required to protect the jobs and land of the locals even as he felt that by granting the UT status, Central Government has fulfilled long pending demand of the people of Ladakh.
“UT status has given us a separate political identity and we are hopeful that it will also protect our culture and language,” he said adding that getting everything within a year was not possible and people of Ladakh understand the same.
According to Thinies Dorjay – a scholar, Ladakh has win win situation in getting the Union Territory status as there was no harm of UT. “With UT status, we have once again got an independent identity, which was lost after 1834 when General Zorawar Singh had invaded Ladakh,” he said and added with confidence that future of Ladakh was very bright and people were united to make new Ladakh a fully developed Union Territory.
Yangchan Dolma, a female entrepreneur and dry fruit seller, opined that a long pending demand of the Ladakh people has been fulfilled by the Centre but fruits of UT were not yet visible on ground as the different political parties continue to remain at loggerhead with each other while the COVID-19 pandemic has severely hit the business and developmental activities.