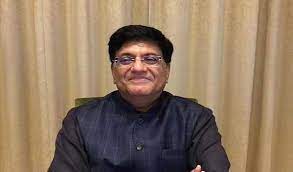 NEW DELHI, July 31: The Ggovernment has set the ball rolling for opening up India’s legal services for foreign firms and professionals. A committee has been set up under Law Ministry to examine the plan which would require amending the Advocate Act.
Responding to the suggestion of opening up legal services, Union Minister of Commerce & Industry Piyush Goyal said that any decision on this will be taken following consultation and would have adequate safeguards to protect local professionals.
“I fully reciprocate and in fact you (legal professionals) stand to gain more than anybody else because at the end of the day our lawyers are top-class and will have huge opportunity opening up for them across the globe. And of course we can make sure that we provide adequate safeguards for the lawyers in the lower courts and the larger eco-system of the legal profession,” the Minister said while speaking at 2nd Indo-US Services.
“But we will certainly engage with you and other luminaries before we take any decision. And I think we have already set up a committee with the Law Ministry to examine this issue in greater detail,” he said while responding to the suggestion by Indo-American Chamber of Commerce (IACC) Vice President Lalit Bhasin. Participating in the event titled Leveraging Services Sector to Trigger Post COVID -19 Economic Recovery the Minister noted that the services sector holds a lot of promise going forward in the rapid economic recovery post-Covid.
While stating that India and the US are working very closely to provide peace and stability both in the region and across the world he said that services trade will play a very important role in the two countries’ ever-growing relations.
The Minister recalled that two decades back the entire world woke up to a new reality of the Y2K bug and how there were all kinds of stories floating around that time with one of them being that the whole world will come to an end and all processes will collapse.
He termed that period (1999-2002) as the turning point of India’s engagement with the world on the information technology (IT) side. “I remember, a lot of Indian IT companies at that point of time providing pools of talent to the United States, companies and corporations all across the world, to deal with the Y2K problem. Probably, many of our top IT companies made their first few millions at that point of time.
But the bigger point is that the world recognised India’s capabilities during 1999-2002 period. And that’s when for the first time the world saw in India skills, capabilities, deep commitment, confidence, abilities never before experienced by the world.
It changed the perception of India from the traditional thinking to a modern state with highly skilled boys and girls, full of ideas, confidence to engage with new technologies, new challenges. From there we have seen the rapid growth of the IT sector,” said the Trade Minister.
“It is a coincidence of history that 21 years later from the time that a virtual virus (Y2K) led to the growth of this industry and also the growth of physical infrastructure related to IT industry.
We are today engaging with each other in a virtual format addressing a physical virus, the Covid-19. And the physical virus is now leading to an exponential growth of the virtual services,” he said on a lighter note.
Applauding the good work of services industry stakeholders, the Minister said that India has met all its services commitment across the world without failure in the last 15 months of the pandemic. “..Our services exports last year were back to 97% level of the previous year and currently we are looking at a massive growth,” Goyal noted. Talking about opportunities in the services sector lying ahead he mentioned the recent announcement by ace investor Rakesh Jhunjhunwala to launch an airline. He hoped that entrepreneurs will be out in the forefront with new ideas.
“Look at the 57 unicorns India boasts of today. They were all young boys and girls, most of them brimming with newer and newer ways of finding solutions to the problems of the world, creating organisations through sheer dint of hard work, and are today recognised the world over,” Goyal said.
Further, services exports which were a mere US$17 billion two decades ago have leapfrogged to about US$ 205 billion last year, a 12 times increase in 20 years. (UNI) 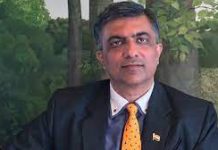 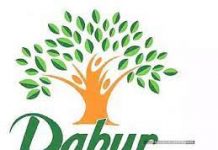 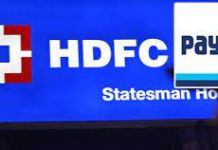 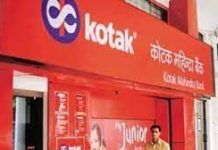 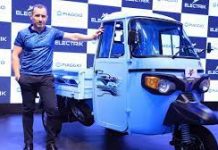 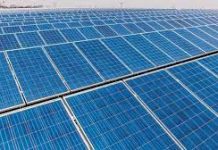 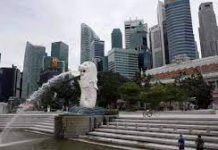 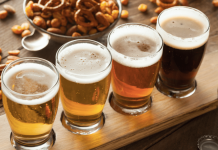 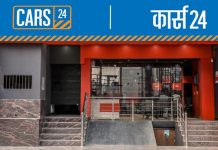 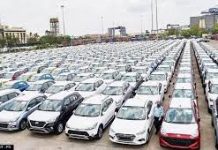