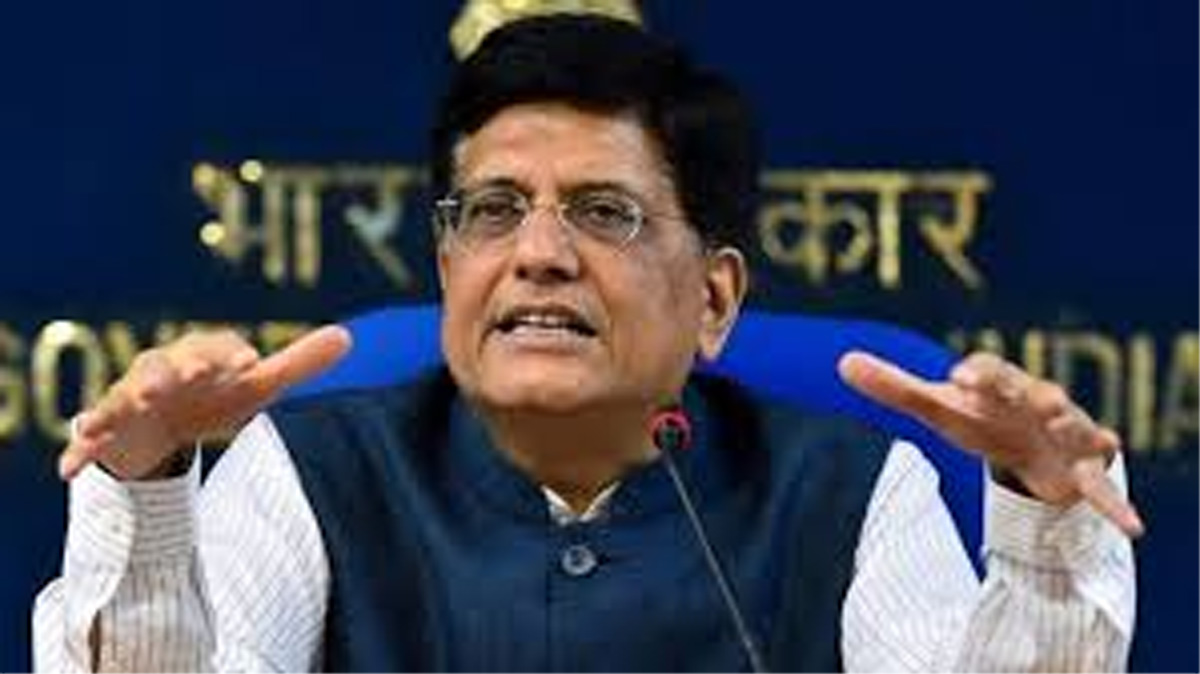 NEW DELHI, July 19:Union Commerce and Industry Minister Piyush Goyal will launch the Global Innovation Index on July 24 which will reveal the innovation rankings of economies and the findings for this year.
The GII will be the 12th edition of GII with 129 countries under its observation. The GII measures how innovation friendly the environments of global economies are based on 80 detailed metrics.
The GII operates with a theme every year to track global innovation. This year’s theme is “Evaluating the Medical Innovation Scenario of the Next Decade”. It aims to highlight the role and dynamics of medical innovation in order to understand how it can form the future of healthcare and the potential impact this may have on economic growth.
The Index has been a charter for assessing the innovation capabilities of national economies worldwide. The initiative to understand how countries facilitate innovation was espoused by INSEAD and World Business in 2007. Since its genesis the GII has become a credible authority on providing insight into the multi-dimensional aspects of innovation-driven growth.
It is a valuable benchmarking tool that can help in gauging as well as encouraging public-private dialogue and where policy-makers, entrepreneurial leaders and other stakeholders can assess innovation progress on an annual basis.
On the launch date, there will be two panel discussions on subjects like Asia: The future hub of Innovation. The second panel discussion will be on Creating Healthy Lives – The Future of Medical Innovation.
There will also be a special session on India’s R&D Expenditure Ecosystem which will be addressed by Mr. Carsten Fink, Chief Economist of World Intellectual Property Organization, B N Satpathy, Member of Economic Advisory Council to the Prime Minister (PMEAC) and Prof K Vijay Raghavan, Principal Scientific Advisor to Government of India.
Director General, World Intellectual Property Organization, Francis Gurry, will also be present during the event.
Ratan P Watal, Principal Adviser, NITI Aayog and Member Secretary, PMEAC will release India’s R&D Expenditure Ecosystem report.
Secretary Department for Promotion of Industry and Internal Trade, Ramesh Abhishek, will deliver the special address during the launch of the Global Innovation Index 2019.
(UNI)