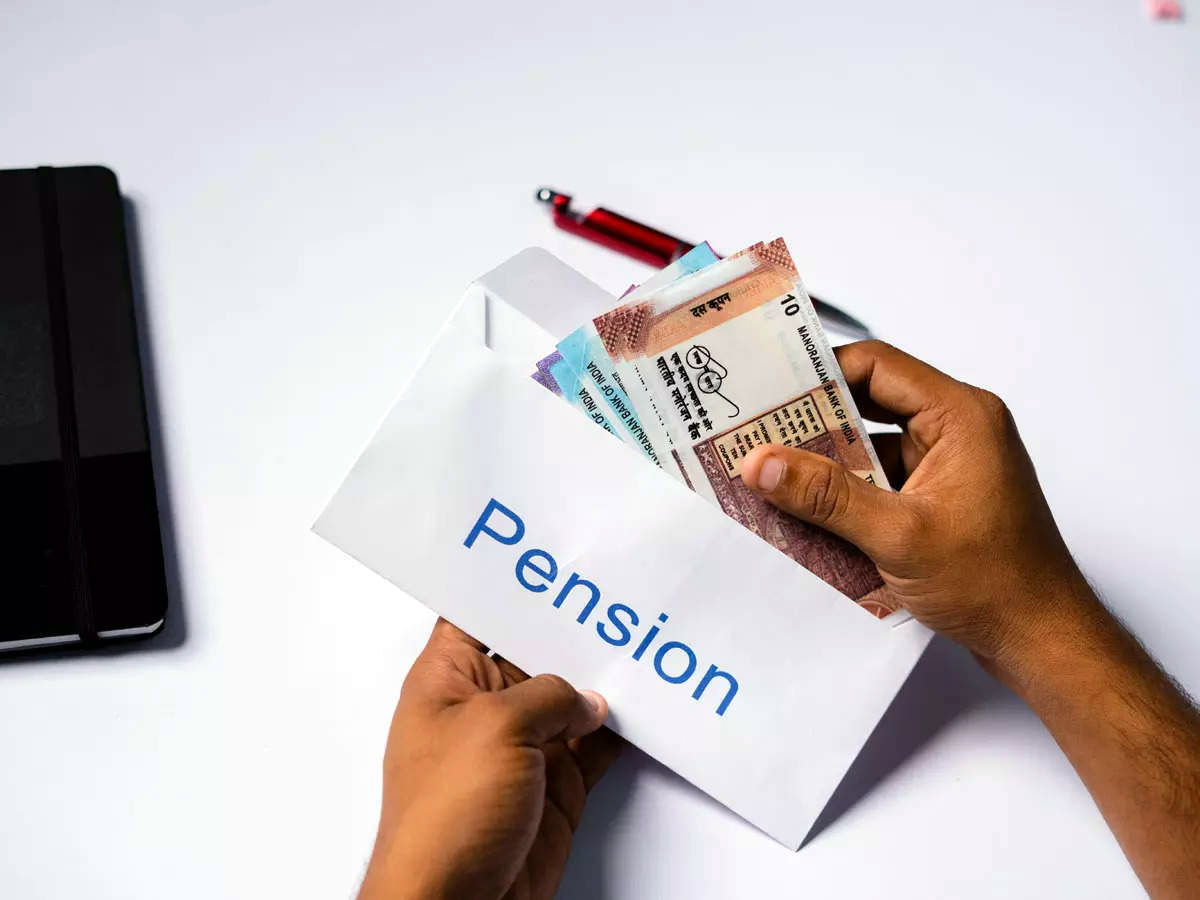 BENGALURU, Aug 5: The Pension Fund Regulatory and Development Authority (PFRDA) is mulling over a guaranteed pension programme under the National Pension System (NPS) and it may launch it from September 30.
According to him, the PFRDA has always been aware of the inflation and depreciation of rupee and accordingly gave the investors an inflation-protected return.
“The Minimum Assured Return Scheme is under development. Tentatively, we may start from September 30,” PFRDA Chairperson Supratim Bandyopadhyay told reporters here on Friday.
“Over a 13-year period, we have given a compounded annual growth of more than 10 per cent… 10.27 per cent to be precise. Always, we have given investors inflation-protected returns,” Bandhyopadhyay explained.
The PFRDA chairman said the size of the pension assets is Rs 35 lakh crore, of which 22 per cent totalling Rs 7.72 lakh crore is with the National Pension System (NPS), while the EPFO deals with 40 per cent of the funds.
Bandhyopadhyay said the subscriber enrolment has increased substantially over a period of time from 3.41 lakh to 9.76 lakh this year. He projected the subscriber enrolment increasing to 20 lakh in the current fiscal.
He said ease of on-boarding through digital means such as usage of Aadhaar, DigiLocker, CKYC for KYC, OTP-based authentications and paperless processes of onboarding/servicing are among the many other initiatives.
Further, the maximum joining age has been increased to 70 years and age for exit increased to 75 years. The NPS account would be “auto continued” at the age of 60 or superannuation age. The annuity purchase can be deferred up to the age of 75 years.
The chairman of the regulatory body said the subscriber can opt for premature exit after five years of joining the NPS and the investment choice can be changed four times in a financial year. (PTI)