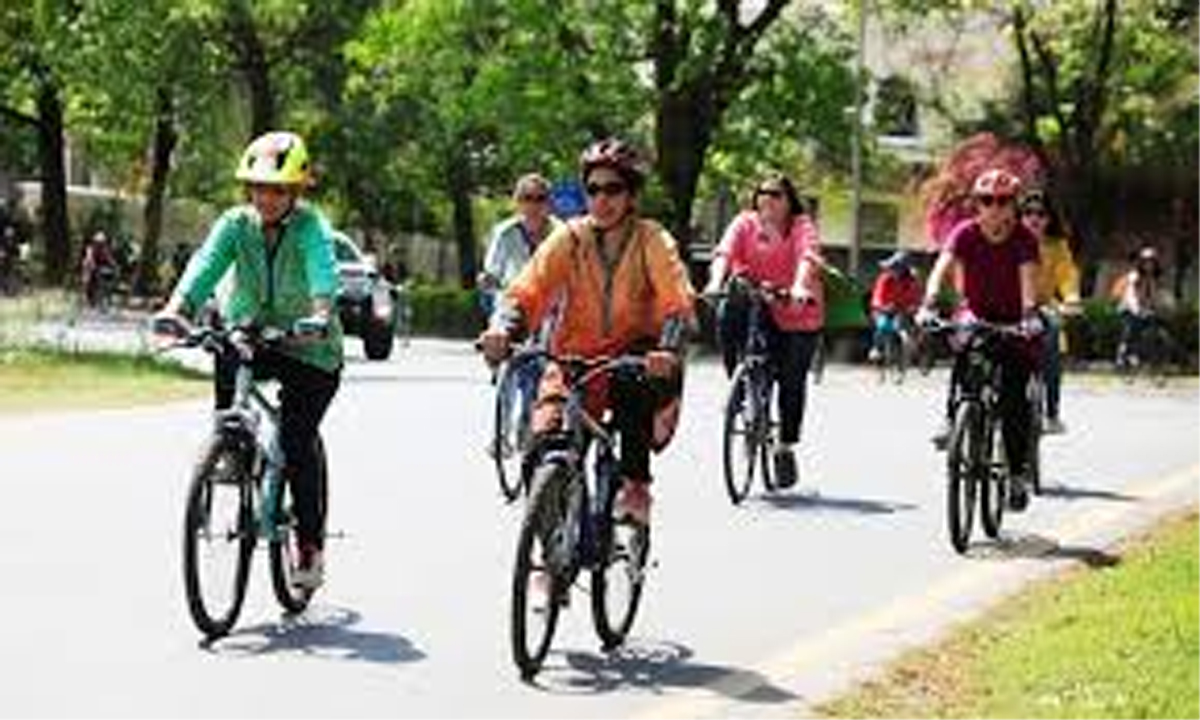 KARACHI, Jan 19: A women’s bicycle rally in Pakistan’s Peshawar city has been called off after threats from religious groups to protest against the event, according to organisers.
The rally, a first such event in the Khyber Pakthunkhawa province’s capital city, was scheduled to take place on Saturday.
On Friday, some religious outfits led by the Jamiat Ulema-e-Islam – Fazl (JUI-F) and Jamaat-i-Islami threatened to derail the event through protests and rallies.
JUI-F’s Maulana Rafiullah Qasmi alleged on Friday that the women’s bicycle rally would spread obscenity.
He said they had planned a big demonstration, including rallies, against the event on Saturday.
The rally was being organised by the Zama Jawadoon, a women’s right organisation. It had announced the rally would start from Peshawar’s Hayatabad neighbourhood.
Event organiser, Wafa Wazir said at least 35 women had signed up for the bicycle rally and people from the transgender community had also been invited for the event.
Wazir said they had decided to postpone the event after the protest call by religious groups because they did not want the event to take place amid unrest.
Speaking to reporters, she claimed that they had got the required no-objection certificate (NOC) from the Peshawar district administration before announcing the peace rally.
However, police officials said the organisers had not contacted them for any security or the NOC.
“Apparently after threats from religious parties the organisers have said the rally is postponed,” a senior official said. (PTI) 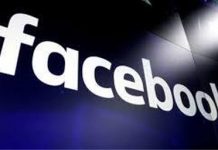 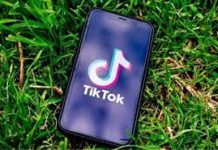 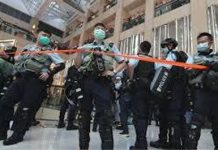 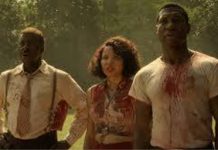 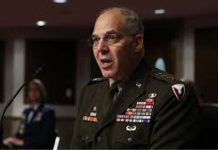 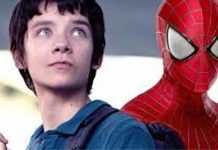 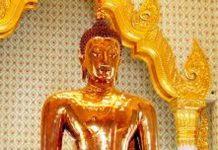 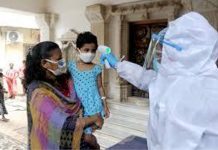