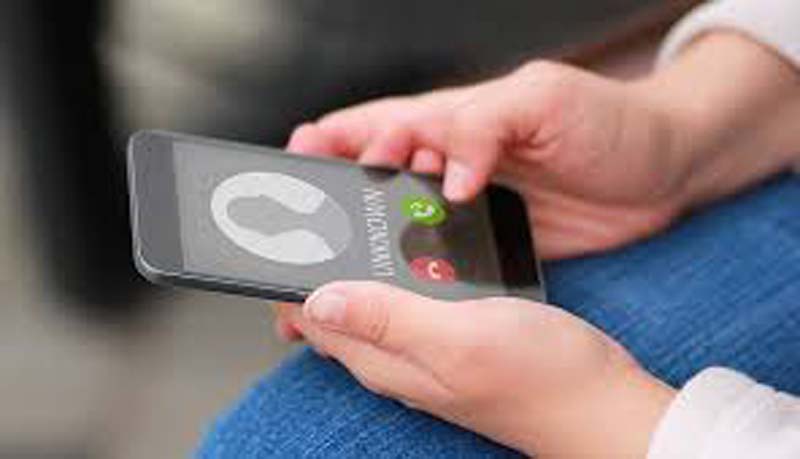 Irfan Tramboo
SRINAGAR, Aug 16: With communication clampdown continuing for last 12 days in Kashmir, people kept suffering as they are unable to communicate with one another especially with loved ones outside the State and country.
Families, whose members are working or studying outside J&K, have made it a routine now to visit their local Police Stations every day and wait in long queues in order to get their turn for dialing the numbers of their loved ones.
Muhammad Ashraf of Safa Kadal area in Srinagar said soon after the restrictions are lifted after 6 p.m, he visited the local Police Station where the Government has kept a mobile phone for people who want to call their family members.
“I go out almost every day and visit the local Police Station in the area, I tried continuously for five days, but was unable to get the turn,” he said.
After failing to get in touch with his son who is working in New Delhi, Muhammad Ashraf gathered some courage and ventured beyond his area. He was able to find a police vehicle near Karan Nagar, with people huddled around. He was finally able to talk to his son after a week.
Saleema, a woman in her 50’s said that she has been visiting Police Stations for last 3 days trying to make a phone call to Bengaluru where her son is working in Tech Company.
Every Police Station she visited, she said, turned her down, either for the reason that the battery of the mobile phone had died, or the official carrying the mobile phone was out on a visit.
“These are really testing times, everyone had it (mobile phone) at home and now we are roaming around like lunatics just for the want of a telephone call,” she said.
Pertinently, the concerned Station House Officers (SHOs) of every Police Station across the Valley have been given special mobile phones that have been made available for people to get in touch with their family members outside.
On the other side, family members of those who are out to perform Hajj are equally anxious as they are not able to talk to each other since the curbs on the communication were imposed last week.
Bilal Ahmad of Chhattabal had to call his cousin in New Delhi to tell him to call his father who is performing Hajj that things were fine back home.
“As I could not make international calls, I was compelled to call my cousin, who then called my father saying that everybody back home was doing well,” he said.
“Even to call my cousin, I had to wait for an entire day and at the end of the day, I was able to get in touch with him,” he added.
While people are anxious and want to get in touch with their family members, they are saying that it was high time for the authorities to restore the communication now.
“The Government must show some mercy on us and at least restore the mobile communication so that people could talk to their family members outside,” Saleema said.
“We know our family members would be safe outside, but they are really worried about us, talking to each other at least reinforces the fact that all is well-the authorities should now consider to restore the communication, “said Ghulam Mohammad, while walking to the District Magistrate’s office to make a phone call.