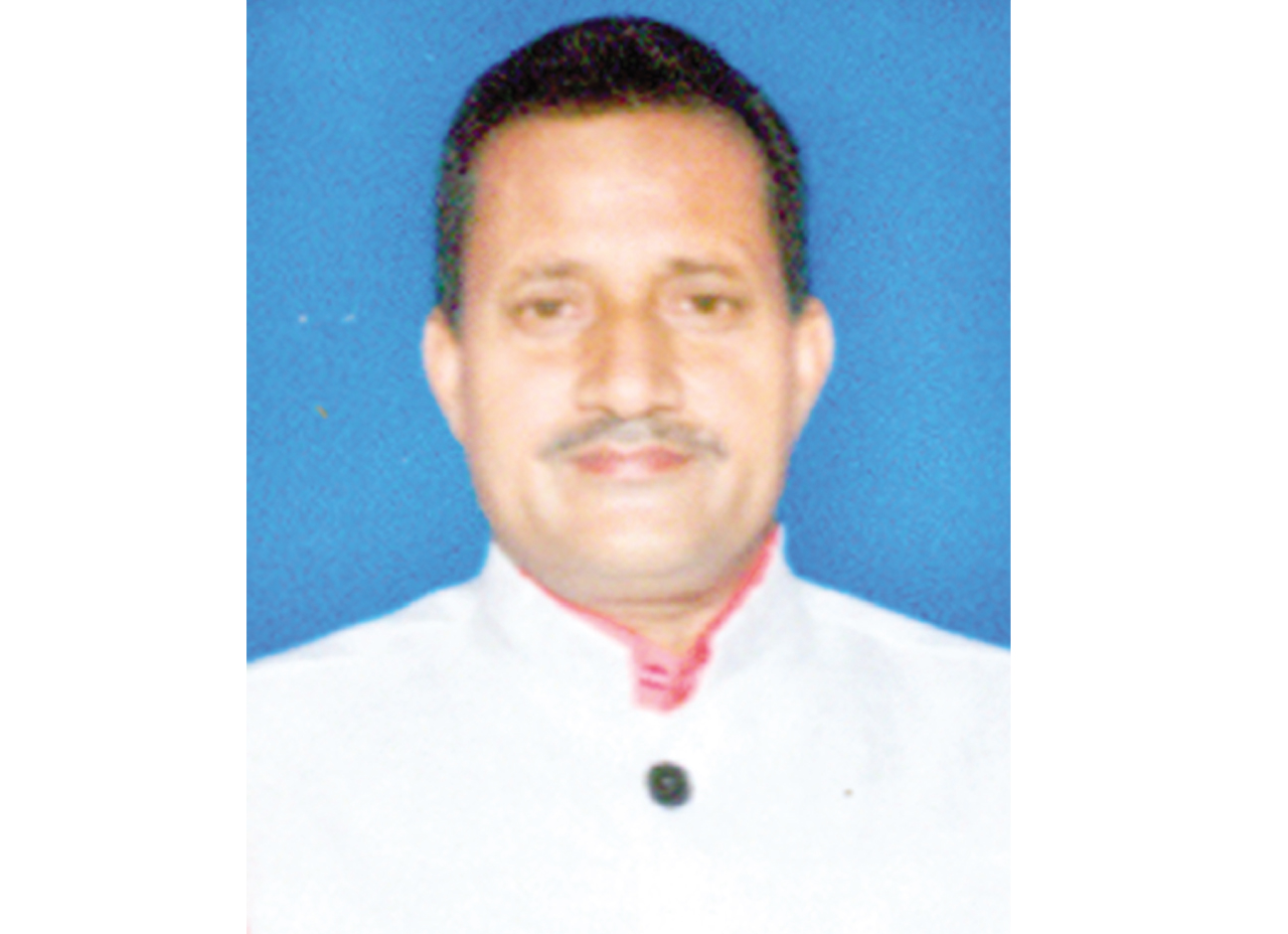 Residents face multiple problems
Haresh Singh
JAMMU: The residents of Ward Number 59 are facing numerous problems including dilapidated condition of lanes and drains, insanitation, unscheduled power cuts and over-flowing and uncovered nallah as the people have high hopes that their representative will leave no stone unturned to get the area rid of their grievances.
The Ward comprised mainly of 10 mohallahs: Paloura Top, Ambedkar Nagar, Khujarian Mohalla,Adarsh Nagar, J K Colony, Mandlik Nagar, Thather, Padoka , Tara Vihar and others.
During interview with Ashok Singh Manhas, Corporator from Ward No-59, an Independent candidate from Paloura elaborated his journery to second time Corporator. After a tough contest with strong candidates put up by Congress and BJP, he overcame all odds, due to his past performance and strong contact with people made him victorious as he was working hard continuously since his last election as Corporator in 2005.
Since then he claimed to have been working tirelessly for welfare and upliftment of the facilities in Ward No-59 due to which he is liked by the people and now reposed confidence in him and elected as Corporator. The major works which got executed during his last tenure as Corporator include creation of two parks at Paloura Top, two tubewells near park and at Mandik Nagar, construction of roads/lanes and also blacktopping, construction of drains, removal of fluctuation in electricity supply and augmentation of water supply in the area.
On being asked on his priorities, Manhas said that he will continue to work whole-heartly for the welfare of people and development of this Ward where major problem is irregular water supply and construction of roads in Mandik Nagar, Thather and Tara Vihar area. Sanitation, sewerage and repairs of drains are other problems in this area would remain his main focus.
During the conversation, Manhas said, “I will also impress upon the authorities of the Municipal Corporation, the need for allocation of more/extra funds for development works in this Ward and these funds will be utilized judiciously prioritizing cleanliness and sanitation.
“I have a vision of making my Ward a Model Ward where there will be proper sewerage system, good lanes and drains, proper cleanliness, clean canals and toilet in every house”, he stressed, adding “I have already started working on this”. On the subject of sanitation issue, he said that a check will be kept on the working of Safai Karamchari and every tool will be provided to them to keep the Ward neat and clean.
The Corporator said there is much urban poor population in his Ward and he would make more Rehri zones and a vegetable market in this area, so that these poor people may earn their livelihood by selling vegetables, fruits and other items.
“Water leakage pipes shall be plugged to provide clean water supply to the people”, he said, adding he has also launched daily inter-action programme with the people of his Ward.
“I will like to request the public of my Ward to stop using poly bags which choke the drains which in turn lead to several problems,” he said. The people should also stop throwing their garbage here and there and dispose it off only at garbage dumping places in the Ward till the dustbins are installed, he added.
He further said that soon he will organise meetings and seminars to sensitise the public about ill effects of using polythenebags.
Apart from this, he informed that some free medical camps, existing primary school and cremation ground up-gradation, two community centres for public usage, opening of full-fledged Government college, and Public Health Centre in his Ward figured in his plans.
He expressed eagerness to get the fog sprayed in his Ward so that the people may get relief from the mosquitoes.
He said that he has good rapport with other Corporators will do his best to further strengthen these relations to get solution for some common problems like that of stray animals etc. Singh also expressed desire to do something for the welfare of women of his Ward, helping poor residents by way of getting them BPL ration cards, houses for poor and other facilities shall be his priority of agenda.
Gayatri Devi, a housewife from Vikas Colony in this Ward informed that her locality lacked proper drainage system while similar were the views of people from Ambedkar Nagar as well.
“We have a long pending demand of covering the Nallah, which spreads foul smell and pollutes the atmosphere and can give better look to the drainage system in the area,” Prem Kumar said.
Still other people of this Ward had complaint regarding lack of street lights and in disposing off their garbage.
Slochna Devi said, the Ward is badly suffering from the sanitary problems and threat of dengue outbreak is also very much there.
A general demand of this Ward is an immediate requirement of construction of public toilets at different points. Shakshi Sharma rued that there were no public toilets in their locality and demanded that the same should be constructed for use of general people.
One Raman Kumar demanded that the poor people should get benefits of Centre’s schemes and financial help for constructing toilets under Swachh Bharat Mission.
Many people pinned hope on the newly elected Corporator, as he had assured solutions to all such problems during his election campaign.