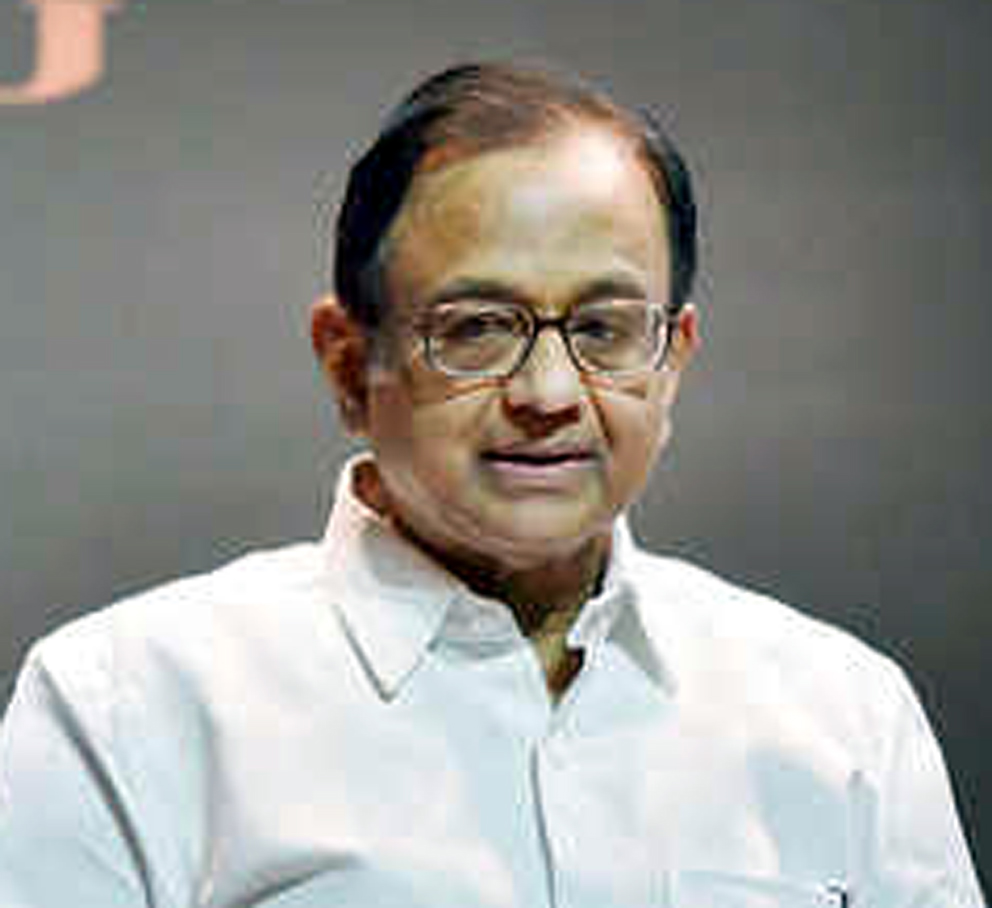 NEW DELHI, Feb 21: Some people want Kashmir to be part of India but don’t want Kashmiris to be part of Indians, senior Congress leader P Chidambaram said on Thursday and asserted that the “irony of the situation is depressing”.
In a series of tweets, the former home and finance minister also took a dig at Meghalaya Governor Tathagata Roy’s statement that he favoured a call for the boycott of Kashmiri products and visiting the state as tourists and Union HRD Minister Prakash Javadekar saying that students from the Valley faced no threats.
“The irony of the situation is depressing. We want Kashmir to be part of India, but we do not want Kashmiris to be part of Indians,” he said in a tweet.
Chidambaram said the ‘Statue of Unity’, the 182-metre statue of Sardar Vallabhbhai Patel, located near Sardar Sarovar Dam in Gujarat, watches over the governor of Meghalaya and others who seem to think that Kashmiris have no place in India.
Patel, India’s first home minister, is known as a unifier of the country and is credited for merging over 560 princely states into the union of India.
The Congress leader also referred to the Union Human Resource Development Minister’s statement denying reports of any assault on Kashmiri students following the Pulwama terror attack.
Chidambaram asked in another tweet whether the minister does not consider Kashmiri students “human, and a resource and entitled to study anywhere for their own development?”
“Apropos the statement of the HRD Minister denying any harassment of Kashmiri students, are all the newspaper reports fake news?” he questioned.
There have been incidents of alleged threats to Kashmiri students and people studying or working in Dehradun, Jammu, Kolkata and Muzaffarnagar and other places, leading to some of them leaving places to go return to their homes in Jammu and Kashmir.
The alleged incidents took place after 40 CRPF personnel were killed and five injured last week in one of the deadliest terror attacks in Jammu and Kashmir for which the Jaish-e-Mohammad has taken responsibility.
The bus was part of a convoy of 78 vehicles carrying CRPF personnel from Jammu to Srinagar. (PTI)