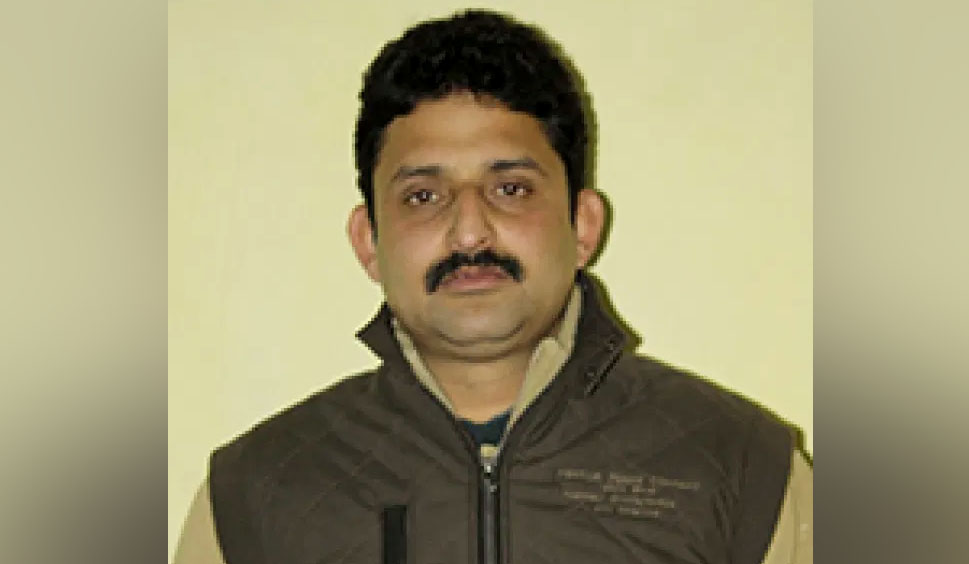 BANDIPORA: The People’s Democratic Party Leader from Nesbal area of north Kashmir’s Bandipora district, Yasir Reshi on Sunday formally resigned from the party.
Yasir Reshi said that he has formally sent his resignation to the party.
He said that he had already parted ways with the party leadership about two years ago and today he has formally resigned from the oarty.
On being asked about which party he was going to join, Reshi said that he will first have discussions with his workers and then he will take a step forward.
Earlier, in the day senior PDP leader Khursheed Alam also resigned from the party citing lack of political vision and strategy as the reason pf parting ways with the party.