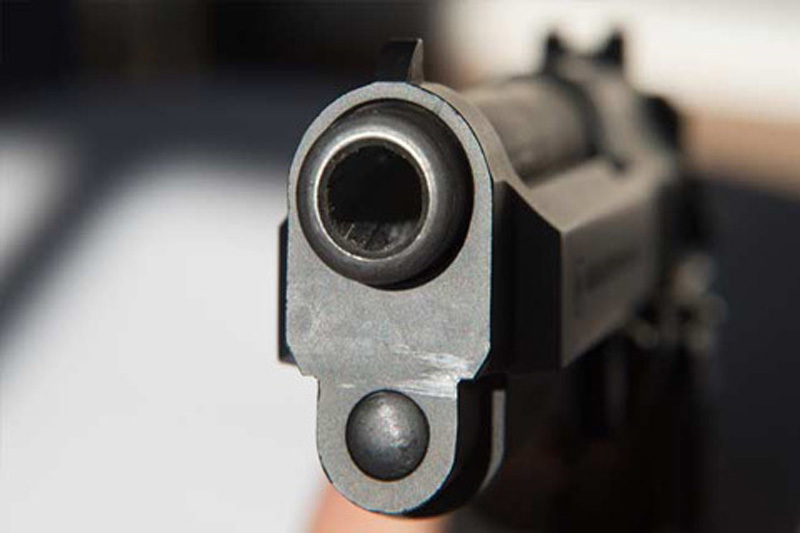 Srinagar : A Peoples Democratic Party (PDP) activist was injured after shot at by suspected militants at Jablipora village of Bijbehara in south Kashmir’s Anantnag district on Saturday late evening.

Reports reaching said that the masked gunmen believed to be militants fired upon the man identified as Abdul Qayoom Pandith son of Ghulam Mohidin Pandith outside his home at Jablipora. In the incident, Pandith received a bullet wound in his leg.

A police officer also confirmed the incident and said that Pandith, a contractor by profession was immediately rushed to a nearby hospital for treatment.

Sources, however, said that Pandith was later referred to Srinagar hospital for advanced treatment. 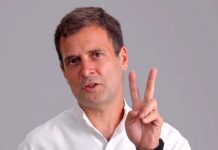 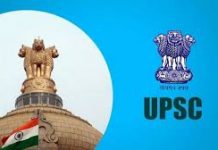 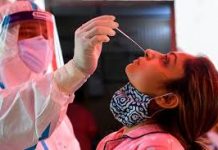