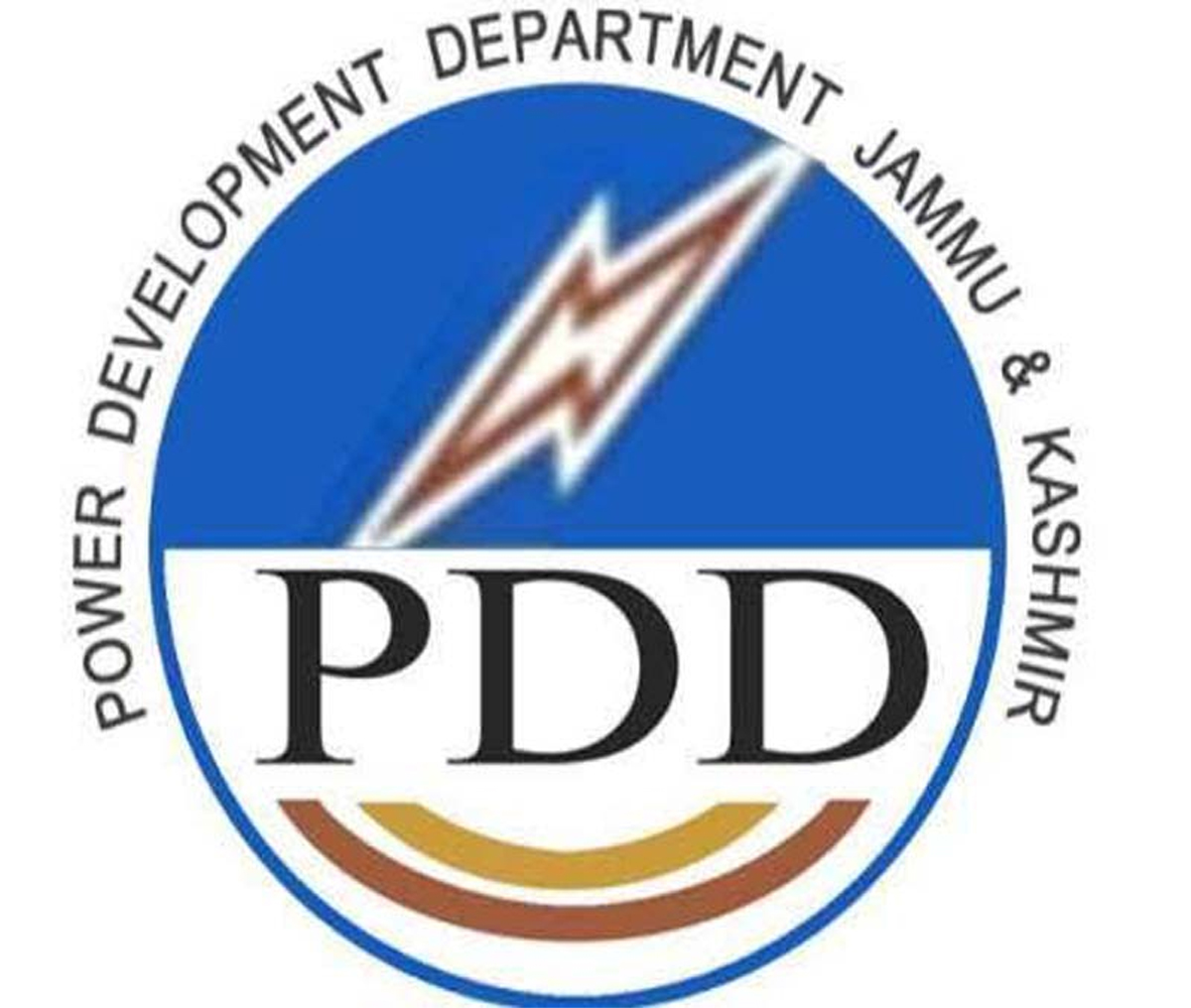 Irfan Tramboo
SRINAGAR, Aug 4: Power Development Department (PDD) has the lowest billing as well as the collection efficiency across the country, as per the analysis of the performance carried out for the financial year 2019.
As per a report titled ‘Turning Around The Power Distribution Sector-Learnings and Best Practices from Reforms’ published by the NITI Aayog with regard to the performance of the Discoms across the country, the JKPDD, as per the figures given in the report, has turned out to be a bad performer followed by Arunachal Pradesh.
The report revealed that J&K has the Billing Efficiency of just 61 per cent, while the Collection Efficiency has been given out as 82 per cent, while the report underlined the need for improving both the parameters.
With regard to the profitability, which has been tagged as ‘Profit After Tax including tariff subsidy received, the graph is almost in the negative.
During the year 2015-16, the profit has been stated as minus 4,278 cr, for the year 2016-17, minus 4,063 cr, for the year 2017-18, minus 2,999 cr, and for the financial year, 2018-19, the profit has been revealed as minus 2,902 cr.
As per the report, the Average Cost of Service (ACS) and the Average Revenue Realisation (ARR) which have witnessed a decrease in the rest of the country since 2008-09, have recorded increase in J&K.
The overall ACS-ARR gap has been given out in the report for J&K is Rs 3.09 which is the highest in the country followed by Arunachal Pradesh and Nagaland.
The report has stressed the need for reducing power procurement costs and stated that the Discoms should optimise their power purchase by procuring from the markets as suitable
With regard to the billing efficiency, the report stated that many Discoms need to improve their billing efficiency through better metering.
“They should fully utilise the revamped Central Government reform scheme to achieve 100 per cent metering using prepaid/smart meters while being careful of guarding against cybersecurity threats,” it said.
Regarding the collection efficiency, the report stated that Discoms should target 100 per cent collection efficiency while adding that the theft can be reduced through concerted action by the discom and the State.
“Prepaid metering can help reduce pilferage and increase collection, as demonstrated in Manipur. Many State Government departments and municipalities are also major defaulters in payments. Discoms should follow up tenaciously to collect current bills as well as arrears,” the report underlined.
The report has also recommended reducing technical losses by advising that the Discoms may reduce their technical losses through investment by improving their grid, including upgrading conductors, high-tension lines, and right-sizing transformers, and through the implementation of appropriate monitoring technologies.
The report has also suggested that proactive steps need to be taken to improve customer relations. “Easily accessible call centres, convenient bill payment facilities, and accurate billing can help reduce customer dissatisfaction and increase revenue,” the report read.