RANCHI: Supporters of “Pathalgarhi” movement, armed with lathis and axes,kidnapped seven villagers and later killed them in West Singhbhum district of Jharkhand for allegedly opposing their stir, police said on Wednesday.

Inspector General of Police (Operation) Saket Kumar Singh said the policemen reached Burugulikera village on Tuesday night after getting information about the killing of seven natives. After murdering, the killers had dumped bodies of the victims in a forest.

A panchayat representative was among those massacred, he said.

After an overnight search operation, bodies of the seven villagers were recovered from the forest, four km from the village, he said.

The place is over 175 km from the capital Ranchi.

There was a meeting over ‘Pathalgarhi’ movement in the village on Tuesday when a dispute had arisen, West Singhbhum Superintendent of Police Indrajit Mahata said.

Following the development, supporters of the movement kidnapped seven villagers and later killed them with the help of lathis and axes, he said.

Pathalgarhi is a name given to a tribal protest which seeks autonomy for village sabhas (Gramsabhas). Those demanding Pathalgarhi want no laws of the land be applicable on the tribal people in the area. The Pathalgarhis reject government rights over their forests and rivers.

As part of the movement, Pathalgarhis erect a stone plaque or signboard outside the village/area, declaring the village as sovereign territory and prohibiting the entry of the outsiders.

Expressing grief over the incident, Jharkhand Chief Minister Hemant Soren said “Law is above all and the guilty will not be spared. The police is investigating the matter.”

A high-level meeting will be convened to prevent recurrence of such an incident, he said.

Pathalgarhi movement had hit the national headlines in the middle of 2019.

On June 19, five NGO workers were allegedly abducted and gangraped by armed men associated with the Pathalgarhi movement. They were performing a street play at a school in Khunti district of Jharkhand when they were targetted.

The raiders had branded the NGO workers as “dikus” (outsiders).

On June 26, another group of armed Pathalgarhis had abducted three security personnel posted at the former BJP MP Karia Munda’s home in Khunti. They were released later.

The Pathalgarhi groups have been active across four districts of Jharkhand – Khunti, Gumla, Simdega and West Singhbhum. All of them are Maoist-infested districts.

Soon after being sworn in as the chief minister on December 29 last, Hemant Soren had announced his decision to withdraw all sedition cases registered during the Pathalgarhi movement and protests against the amendments to Chotanagpur Tenancy Act (CNT Act) and Santhal Paragana Tenancy Act (SPT Act). (AGENCIES) 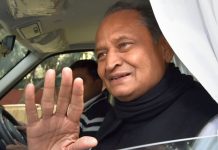 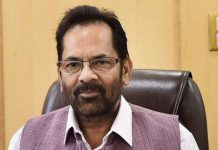 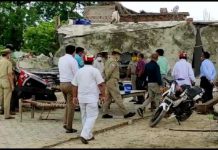 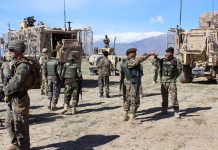 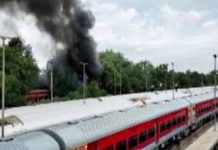 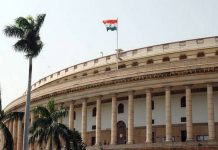