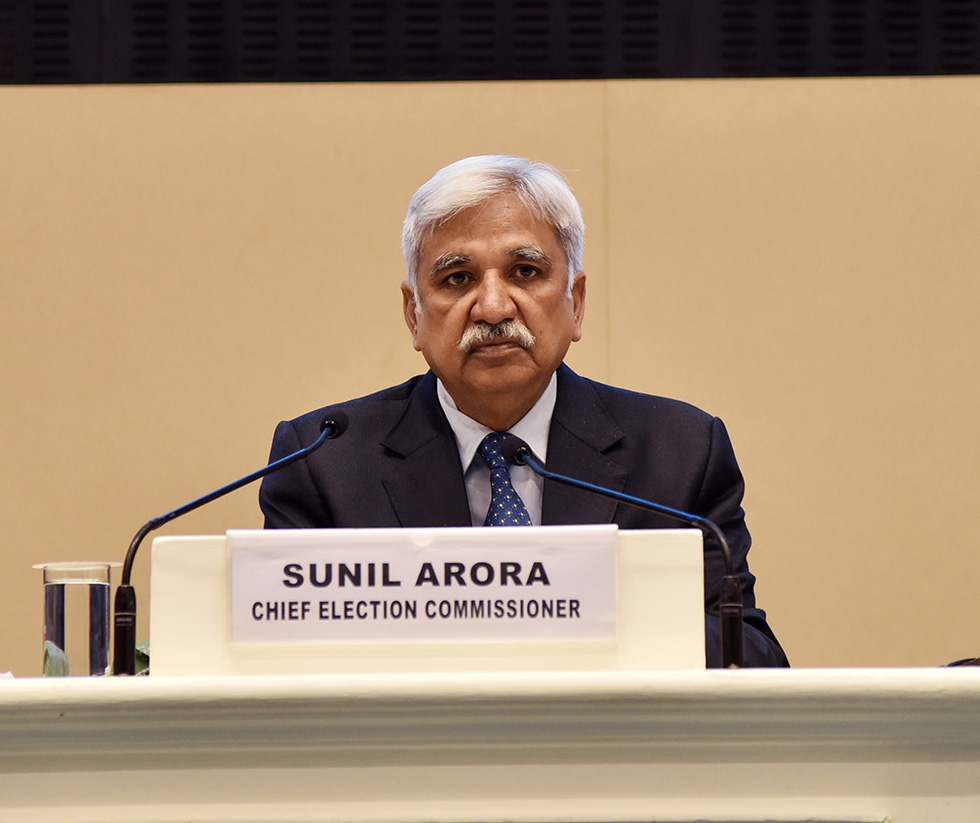 NEW DELHI: Chief Election Commissioner Sunil Arora on Tuesday said that even a trace of proven malafide or partisanship on the part of state chief electoral officers and election observers during the Lok Sabha polls would lead to “ruthless action” against them.

Certain cases of malafide were reported last year during elections to five states.

Arora said the commission reposes complete trust in the senior officers being deputed to the field and would like them be the first and last point of contact.

“However, he also cautioned them that even a trace of proven malafide or partisanship, would lead to ruthless action from the commission,” read a statement issued by the EC after a day-long meeting with a thousand officers drawn from IAS, IPS, Indian Revenue Service who are being deployed as observers in the Lok Sabha and assembly polls. (AGENCIES)