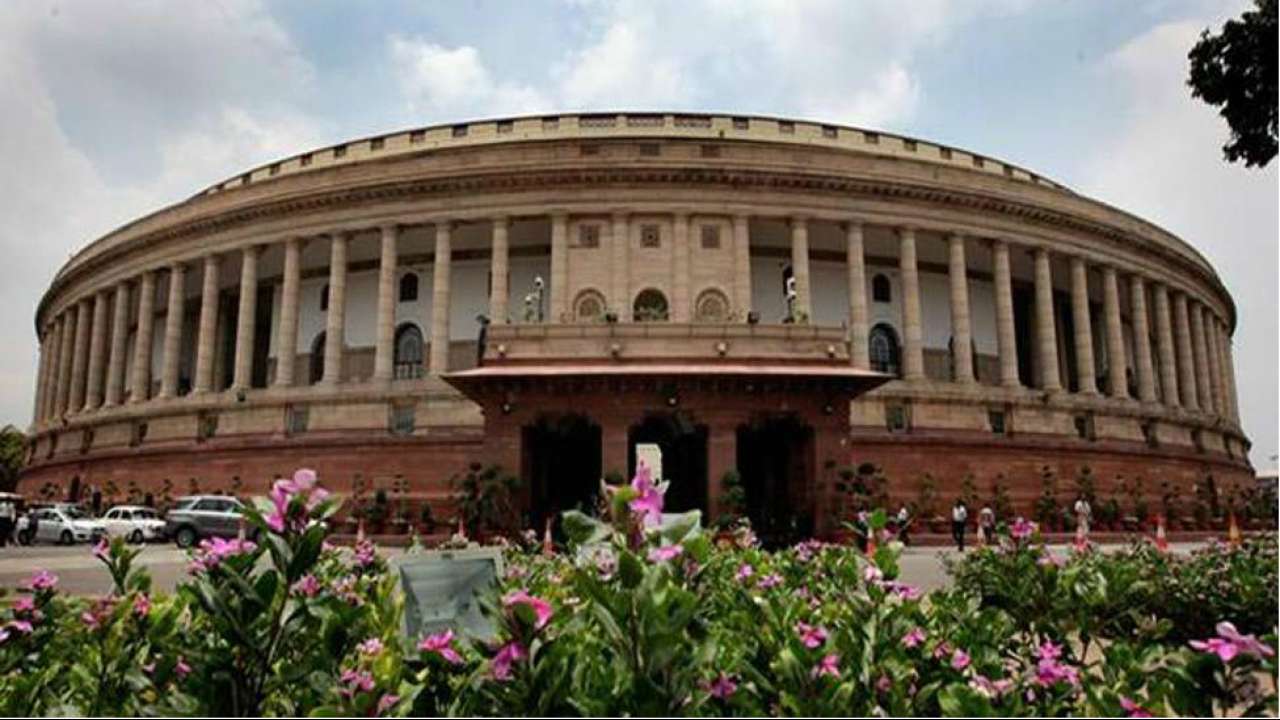 NEW DELHI: The Government has decided to extend the Parliament session till August 7, official sources said on Thursday.

The decision was taken at a meeting of the Cabinet Committee on Parliamentary Affairs here, the sources said.

The government had indicated on Wednesday that the ongoing Parliament session could be extended.

Information and Broadcasting Minister Prakash Javadekar had said the Opposition has always demanded that Parliament should meet for more number of days.

The session, which began on June 17, was scheduled to end on July 26. (AGENCIES)