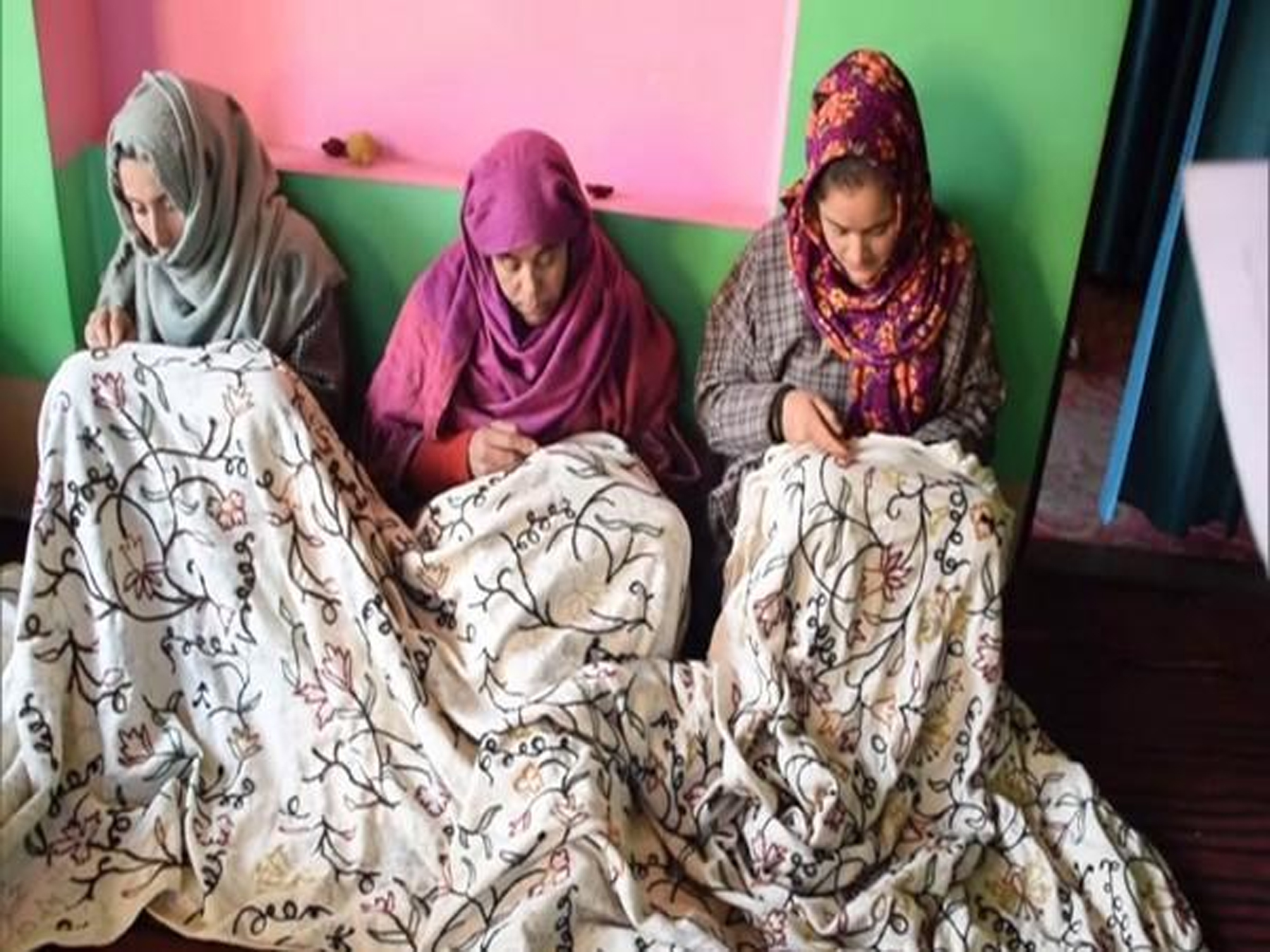 JAMMU, Mar 17: Department-Related Parliamentary Standing Committee on Home Affairs has laid thrust on robust support system to boost investment in the Union Territory of Jammu and Kashmir and creation of Special Economic Zone for handloom and handicraft sector. Further, it has suggested moratorium on the loans given to the industries keeping in view the adverse impact of the restrictions and lockdowns imposed due to COVID-19 pandemic.
“We have been told that for the revival of existing industry along with new industry in industrial development package, the Union Territory of Jammu and Kashmir has rolled out a comprehensive incentive scheme to revive the sick industrial units”, the Parliamentary Panel has observed in the report recently tabled in the Parliament.
The Committee has further been informed that under the new plan, the administration will grant 30% margin money of the total soft loan to revive sick units and the margin money will be released once the soft loan is approved by the Jammu and Kashmir Bank on the basis of recommendation of Industries and Commerce Department.
Taking note of the steps taken for revival of existing along with new industry in J&K, the Committee has recommended that the Government of India may consider giving moratorium on the loans given to the industries, which are pending since the onset of COVID-19 pandemic. It has further recommended that robust support system in the form of interest subvention; capital and transport subsidy and other such measures will encourage and boost investment in the Union Territory of Jammu and Kashmir.
The recommendation has been made on the ground that during the visit of the Parliamentary Panel to J&K, the industrialists complained of not receiving any assistance from the Government. “We recommend that appropriate awareness programme of the schemes of revival of industries in J&K may be undertaken in this regard”, the Committee has mentioned in the report.
Pointing towards the submissions of the representatives of the handloom and handicraft sector that they are facing problems in exporting the handloom and handicraft products due to high logistical costs, the Parliamentary Panel has noted that monetary incentives, GI tagging, QR based certification and labeling has been done to boost export of handloom and handicrafts from J&K.
It has recommended that Ministry of Home Affairs should take up with the concerned Ministry and Department for creation of Special Economic Zone for handloom and handicraft in Jammu and Kashmir Union Territory. Further, it has recommended providing of freight subsidy to handloom and handicraft sector of J&K to facilitate their exports which otherwise is not possible due to logistical problems being faced by the exporters.
During the visit of Parliamentary Standing Committee to the J&K, the Federation of Industries, Bari Brahamana had requested for considering the establishment of Special Economic Zone in the UT. The Committee, therefore, discussed the possibility of establishment of Special Economic Zone for handloom and handicrafts in J&K and it was informed that at present no Special Economic Zone for handloom and handicrafts has been granted to the J&K UT.
The J&K administration has informed the Parliamentary Panel that in order to boost the handloom and handicraft export, an export subsidy scheme was started in the year 2021 as a promotional measure. The scheme provides for an incentive of 10% of the total volume of handloom/handicraft exports to any country with maximum reimbursement up to Rs 5 crore (whichever is less) to eligible exporters for export of Geographical Indication (GI) products.
Besides, 7 crafts including Pashmina and carpet have been registered under GI Act and 15 other crafts have been identified for GI registration. Further, the J&K UT has launched QR code based mechanism for certification and labeling of handmade carpets of J&K for checking and verifying authenticity and other requisite details of carpets produced in J&K to give boost to the exports, the Government has told the Parliamentary Panel.