Excelsior Correspondent
UDHAMPUR, Nov 24: Seeing the enthusiasm of the general public in ongoing campaigns, former MLA & President of JKNPP, Balwant Singh Mankotia asserted that Panthers Party was going to clean sweep all the seats in District Udhampur.
He was addressing the gathering during filing of nomination forms by Panthers Party candidate from Udhampur Swaran Singh Rathore and Rishma Samyal from Tikri.
Balwant Singh Mankotia said that the victory of the Panthers Party is confirmed after seeing the enthusiasm in the people. At the same time, he targeted the BJP leaders and said that the manner in which these leaders disrespected the sentiments of the people of Jammu and Udhampur will be answered in these elections.
He claimed that only Panthers Party raised the voice of peoples against the harassment by the administration on the pretext of Corona, and other leaders fled abroad when the people needed them.
Mankotia enthusiastically said that this time the Panthers Party is going to clean sweep all the 14 seats in Udhampur District. He appealed to the public to support Panthers Party with huge number of votes.
Sunil Manohar, JKNPP candidate from Udhampur; Rajesh Sharma, candidate from Majalta; Sanjeet Sharma, candidate from Jaganoo, Councillors, Sarpanchs, Panchs and workers were also present on this occasion. 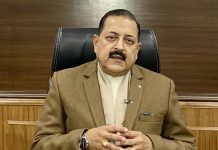 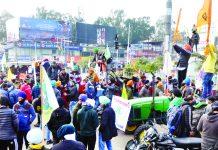 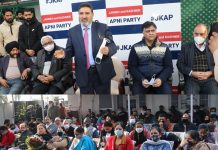 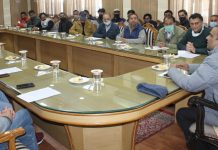 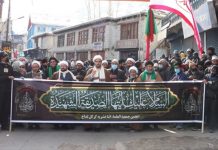 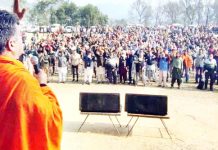 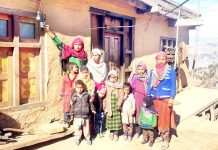 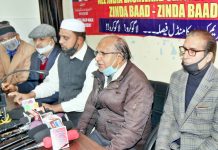 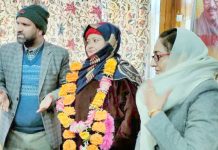 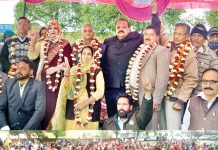 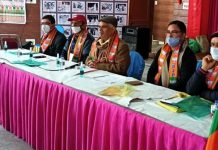