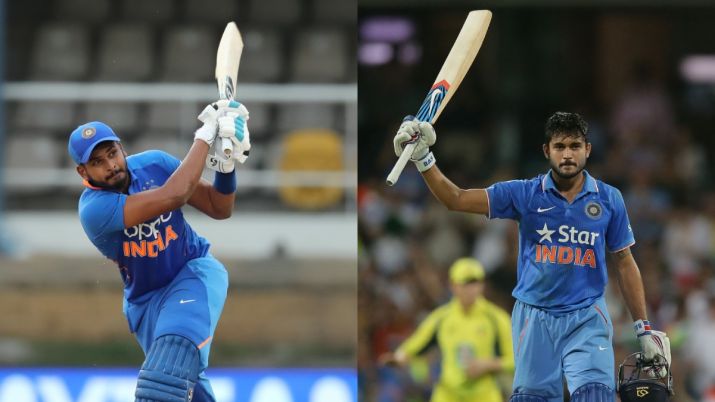 MUMBAI: Manish Pandey was on Monday named India ‘A’ captain for the first three one-dayers against the touring South Africa ‘A’, while Shreyas Iyer will lead in the last two matches of the series beginning August 29 in Thiruvananthapuram.

Rising talent Shubman Gill is there in both Pandey’s and Iyer’s teams and so are Vijay Shankar, Anmolpreet Singh, Ricky Bhui, Shardul Thakur, Axar Patel and Nitish Rana.

Ishan Kishan was picked as wicketkeeper in the team led by Pandey, while the immensely talented Sanju Samson will do duty behind the stumps under Iyer’s captaincy.

India leg-spinner Yuzvendra Chahal is part of the team for the first three matches.

The matches will be played at The Sports Hub in Thiruvananthapuram on August 29, 31 and September 2, 4 and 8. (AGENCIES)

Smith might get captaincy back in case of no other choice: Chappell 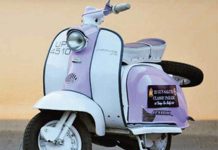 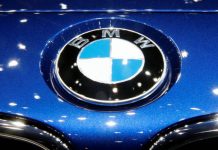 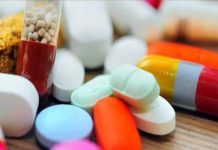 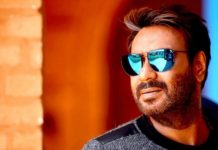 Ajay Devgn begins shoot for his next ‘Thank God’ 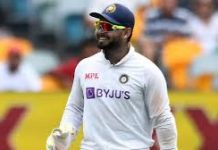 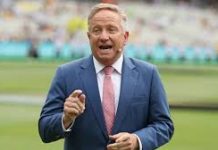 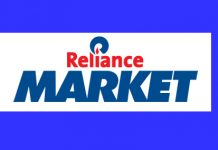 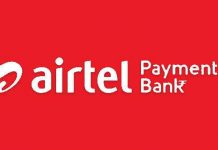