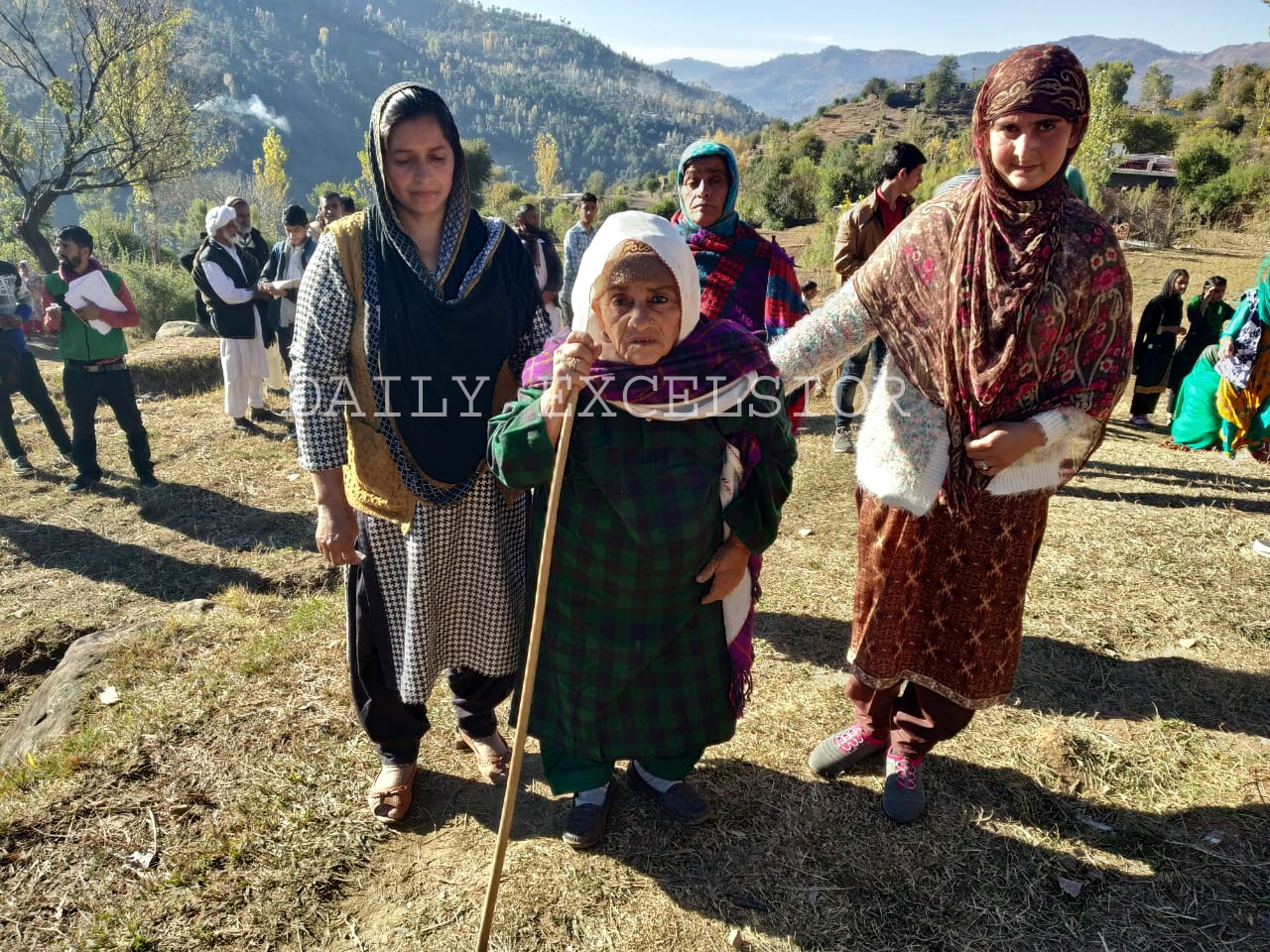 JAMMU: Voting has begun in as many as 21 blocks in Jammu and Kashmir as part of the first phase of Panchayat elections in the state. Out of the 47 blocks, 21 are in the Jammu region, 16 in Kashmir valley and 10 blocks in Ladakh region.
In order to ensure smooth polling, heavy security arrangements have been made with scores of security personnel deployed at every polling booth. In Jammu Division, the Panchayat elections are being held in 1st Phase in Dachhan, Bunjwah, Marwah, Padder, Warwan in Kishtwar District, Bhallessa, Changa, Jakyas, Chilli Pingal in Doda District, Ramsoo, Khari in Ramban District, Dudu Basantgarh, Lath Marothi, Panchari, Moungri in Udhampur District, Bani, Duggan in Kathua District, Manjakote, Panjgrain in Rajouri and Buffliaz, Surankote in Poonch District. A total of 58.54 lakh voters spread across 316 blocks will be casting their votes between today and December 17.
Polling is being conducted amidst boycott calls given by the People’s Democratic Party (PDP) and the National Conference NC) on account of disagreements with the Centre over Article 35 A. (AGENCIES)