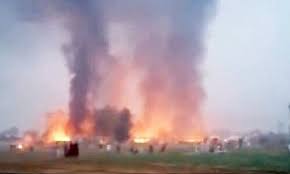 ISLAMABAD, Nov 29: A mob set on fire a police station in Khyber Pakhtunkhwa’s Charsadda district after the police refused to hand over a man arrested for desecrating the Holy Quran.
Dawn quoted KP Law Minister Fazal Shakoor Khan, resident of Charsadda, as saying the police had arrested a man for allegedly desecrating the Quran on Sunday and shifted him to the Mandani police station in Charsadda’s Tangi tehsil.
Later, a mob gathered in front of the police station and demanded the arrested man to be handed over to them. However, the police denied their demand. The agitated mob then attacked the police station and also set it on fire.
They also vandalised the vehicles in the police station premises, the minister said.
The Minister said, “The Government will not allow anyone to take the law into their own hands. The suspect who has been arrested will be proceeded against in accordance with the law.”
Confirming the incident, Peshawar Division Commissioner Riaz Mehsud said 4,000-5,000 people had ransacked the police station and a police post in their pursuit for “mob justice”, Dawn reported.
The man is in police custody and safe, he added.
However, after the incident, the mob staged a sit-in. The people, later, dispersed as the administration took the help of local religious leaders to control the situation.
(UNI) 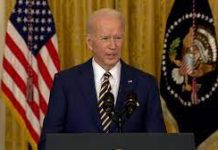 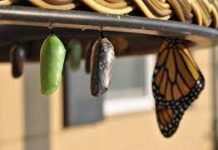 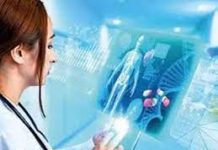 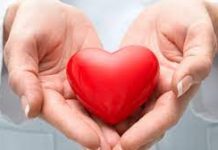 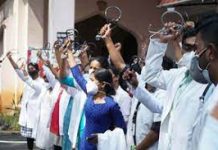 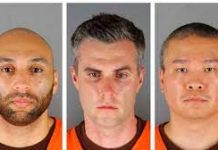