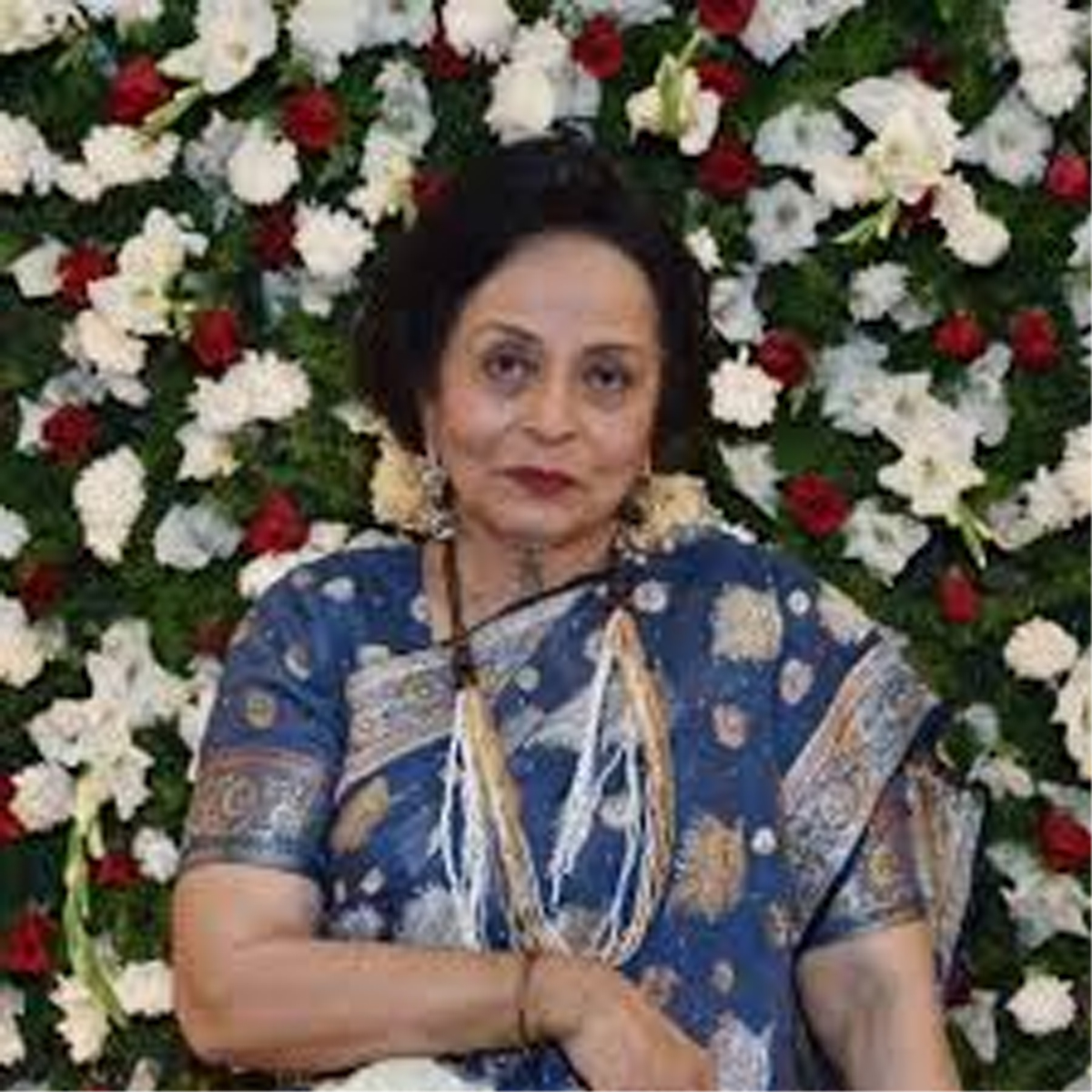 According to The Express Tribune, the actor was admitted to a city-based hospital last month due to cardiac issues.

She was put on a ventilator and was later shifted to the critical care unit (CCU).

“My dado (grandmother) Zaheen Tahira has passed away,” Khan wrote.

Recently, the news of her recovery went viral on the Internet after Pakistan’s entertainment industry took to social media to send their prayers.

One of the most senior actors in the history of Pakistan’s television, Tahira starred in over 700 drama serials in lead and supporting roles.

She was known for playing strong characters mainly on Pakistan Television Corporation (PTV) Karachi centre from the late 1960s to 1980s.

Tahira fronted Pakistan’s record breaking serial “Khuda Ki Basti” in 1969 by Shaukat Siddiqui. The show went on to get its re-telecasts in 1974 and 1990.

She received the Tamgha-e-Imtiaz in recognition of her work in the Pakistani entertainment industry in 2013. (PTI)