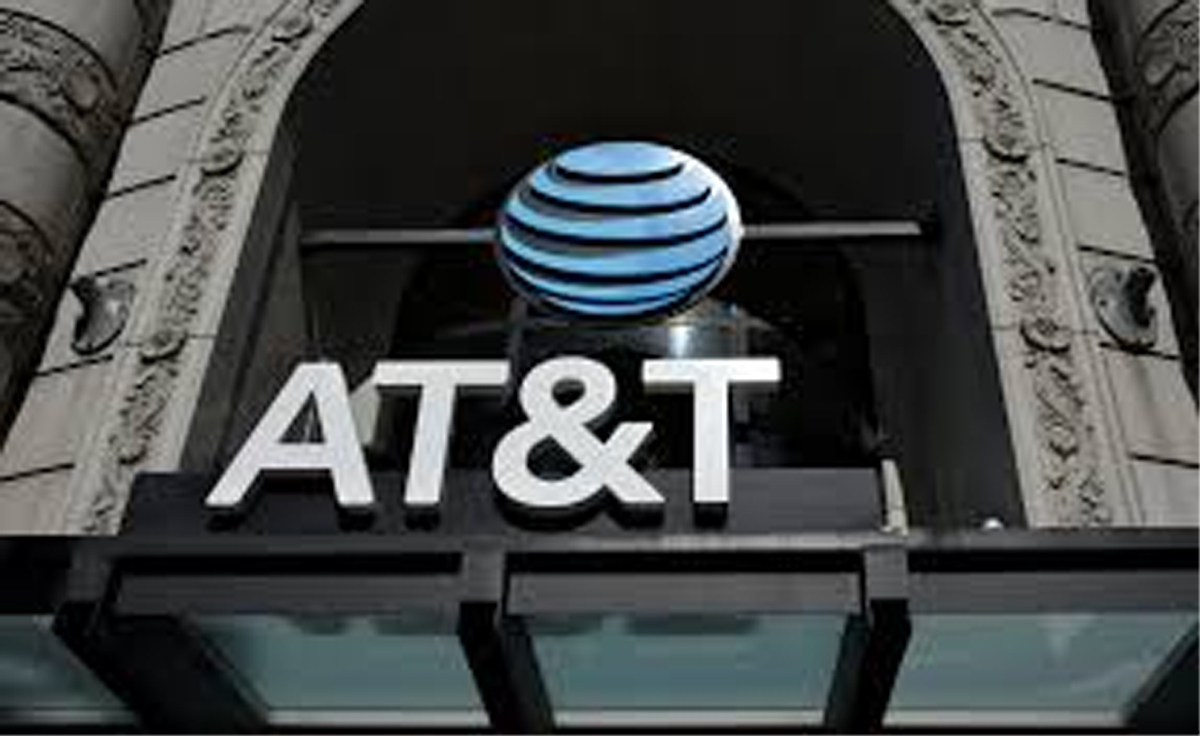 WASHINGTON, Aug 7:US authorities charged Pakistani citizen Muhammad Fahd with bribing insiders at AT&T to unlock cell phones in an attempt to defraud the company of millions of dollars, the Justice Department said.
“A 34-year-old citizen of Pakistan, who is alleged to have paid insiders at telecommunications giant AT&T to plant malware and otherwise misuse computer networks to unlock cellphones, was charged in a 14-count federal indictment unsealed yesterday following his extradition from Hong Kong to the Western District of Washington,” the department said in a news release on Tuesday.
Fahd was arrested in Hong Kong on February 4, at the request of the United States, and extradited to the US on August 2, the release said.
The Justice Department alleged that Fahd recruited and paid insiders at AT&T to use their computer credentials in order to access and disable the company’s locking software that prevented ineligible phones from being removed from AT&T’s network.
The scheme cost AT&T millions of dollars. According to the indictment, Fahd allegedly paid tens of thousands of dollars to company insiders, one of which received $428,500 over five years, from 2012-2017.
Fahd is charged with conspiracy to commit wire fraud, conspiracy to violate the Travel Act and the Computer Fraud and Abuse Act, four counts of wire fraud, two counts of accessing a protected computer in furtherance of fraud, two counts of intentional damage to a protected computer, and four counts of violating the Travel Act, the release said.
Three of Fahd co-conspirators have already pleaded guilty and admitted they were paid thousands of dollar for facilitating the fraud.
(agencies) 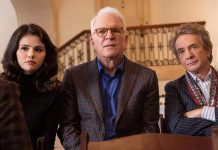 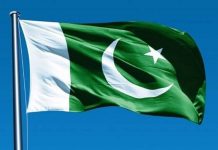 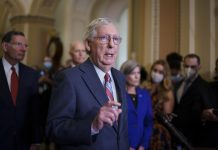 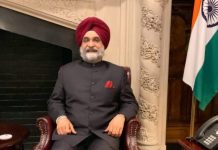 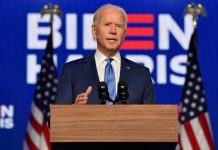 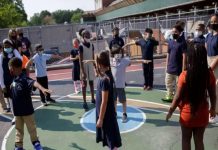 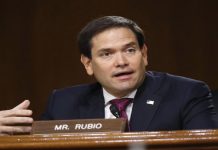 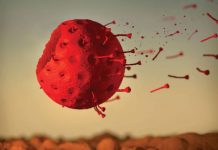 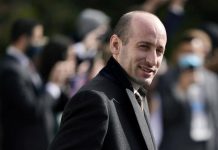 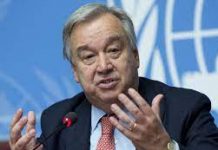 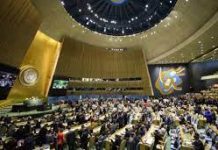 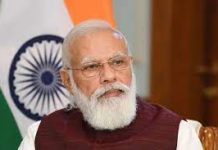