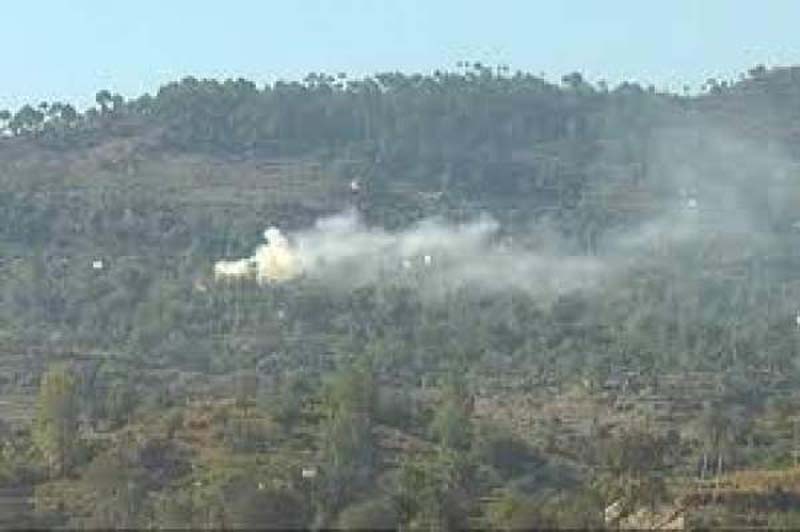 JAMMU: Pakistan Army on Wednesday evening violated the ceasefire agreement by resorting to unprovoked firing and shelling along the Line of Control in Poonch district.

Defence spokesman here said that Pakistani initiated unprovoked ceasefire violation by firing small arms and shelling with mortars in Degwar sector of Ponch this evening at around 1845 hrs.

“Indian Army effectively retaliated to the firing which stopped at 1915 hrs,” he added. (AGENCIES)