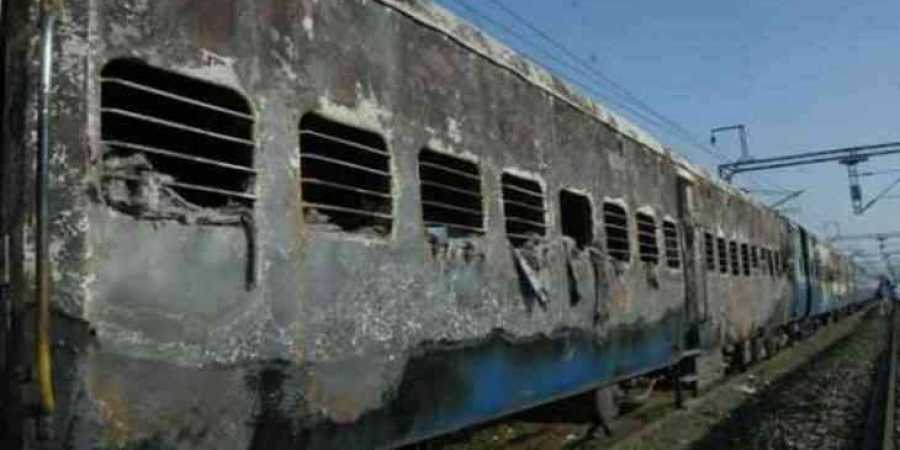 NEW DELHI: India on Friday accused Pakistan of trying to politicise the court verdict in Samjhauta Express terror case to “deflect” attention from its “failure” to bring to justice perpetrators of several terror attacks in India and the region.

External Affairs Ministry Spokesperson Raveesh Kumar said there was a complete lack of understanding on the Pakistani side about how India’s independent judiciary functions.

Last week, a special court in Panchkula in Haryana acquitted all four accused, including Swami Aseemanand, in the case. Sixty-eight people, mostly Pakistanis, were killed in the terror attack on Samjhauta Express in February, 2007.

On March 20, Pakistan Foreign Office summoned the Indian High Commissioner in Islamabad to protest against the verdict.

“We reject Pakistan’s attempt to politicise the matter. It is being done to deflect attention from their failure in bringing perpetrators of several terrorist attacks in India and the region to justice,” Kumar said at a media briefing. (AGENCIES)