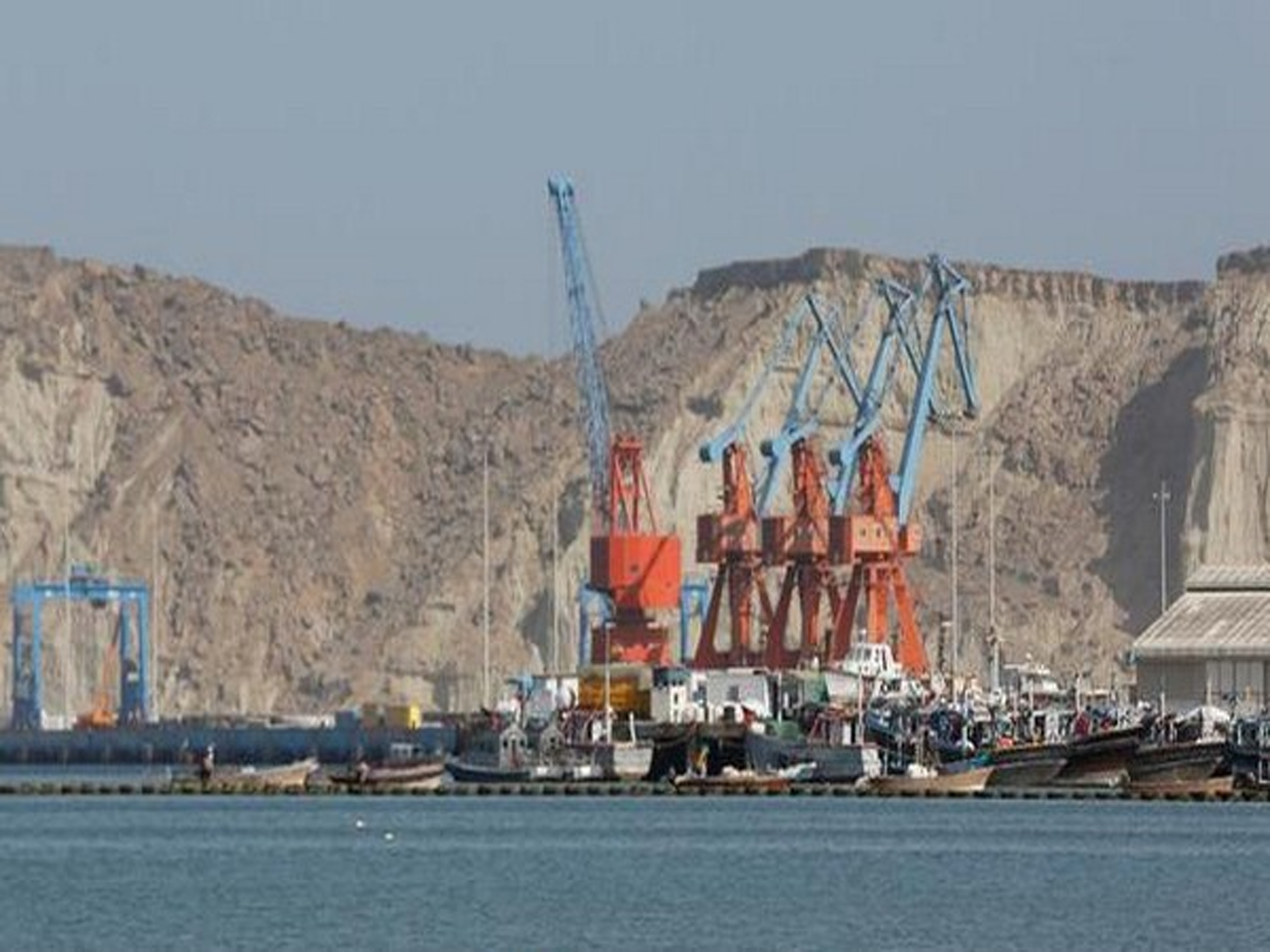 Islamabad, Feb 25: Amid the growing economic woes and international isolation forcing over-reliance on China, Pakistani officials are ready to scrap the China-Pakistan Economic Corridor (CPEC), if the US could offer a similar deal, a news report said.
Pakistani authorities who remain predisposed to the West have even offered to scrap or sideline the CPEC if Washington could offer similar financial assistance, said Asia Times citing inside sources.
Imran Khan has been attempting to warm up relations with the US, even appointing Moeed Yusuf, a US-based Pakistani analyst who worked for years for the US government-funded United States Institute of Peace, as national security advisor.
However, not much has been achieved apart from an International Monetary Fund (IMF) bailout package in July 2019.
Pakistan’s prospects for better ties with the US diminished further when the US declared Qatar as its diplomatic representative in Afghanistan in November 2021, making Doha, to quote Secretary of State Antony Blinken, the “protecting power” for the US in Afghanistan, the news report said.
The continued snubbing has forced the Imran Khan regime to appease the Chinese for the requisite economic and geopolitical assistance.
Earlier this month, Imran Khan, in an interview with Eric Li, director of the Advisory Committee of the China Institute of Fudan University, said, “We see CPEC and Gwadar as a great opportunity for geo-economics.” At the same time, Pakistan has dismissed the reports of CPEC being a ‘debt trap.’ (Agencies)