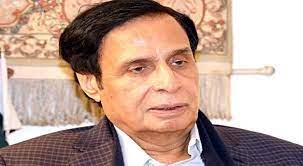 Islamabad, May 11: The constitutional crisis in Punjab got further complicated despite the Cabinet Division denotifying the governor, as Punjab Assembly Speaker Chaudhry Parvez Elahi refused to take charge of acting governor after the removal of Omar Sarfraz Cheema, Dawn reported on Wednesday.
Experts believe that even if Elahi remains does not budge from his position, Punjab Assembly Deputy Speaker Dost Mazari cannot assume the role of acting governor, which means that Punjab will continue to be without a governor for another week or so.
Prime Minister Shehbaz Sharif had on Saturday sent a summary to President Arif Alvi, recommending PML-N loyalist Balighur Rehman for the post of Punjab governor. If the president does not act on the premier’s advice within 10 days, Rehman’s appointment will be notified.
On Tuesday, Elahi carried out his duties as the speaker of Punjab Assembly Secretariat and refused to take charge as the governor of the province, while expressing solidarity with Cheema.
(UNI) 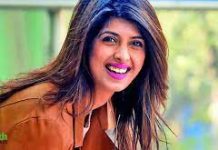 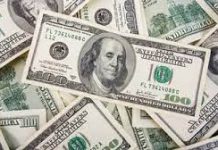 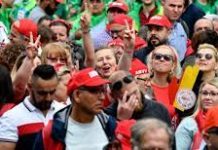 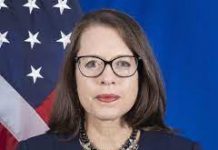 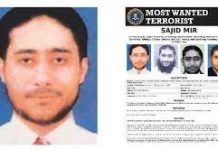 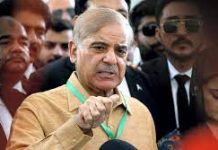