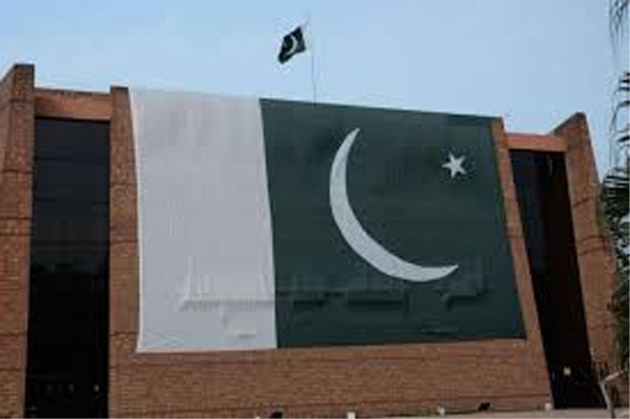 WASHINGTON, Sept 23: Pakistan must take sustained and irreversible action against terrorism, and needs to demonstrate that it is prepared to live up to international commitments on weapons of mass destruction, a US diplomat, nominated to be the next envoy to Pakistan, told lawmakers on Tuesday and hoped that both Islamabad and New Delhi would take the necessary steps to reduce tensions.
During his confirmation hearing before the Senate Foreign Relations Committee, William Todd, who has been nominated by President Donald Trump as the next US ambassador to Pakistan, told the lawmakers that peace in Afghanistan is in both the countries’ best interests, and effective US-Pakistani cooperation is essential to achieve that objective.
“In terms of regional dynamics, although we have a strong relationship with India, that does not need to come at the expense of Pakistan. I believe that under the right conditions, we can have a strong relationship with both countries,” Todd said.
“Our hope is that both countries will take the necessary steps to reduce tensions and as President Trump has offered, we are prepared to facilitate dialogue if both sides request it,” he said.
“To truly reduce regional tensions and rebuild a strong relationship with the United States, Pakistan must take sustained and irreversible action against terrorism,” Todd asserted.
Senator Bob Menendez, Ranking Member of the Senate Foreign Relations Committee, said he remains deeply concerned about the prevalence of terrorist groups in Pakistan and their impact on the region.
“Progress has been made, but Pakistan must take further action to address this insidious threat, especially Lashkar-e-Toiba. For too long, this group has been able to operate in different forms over the years. If Pakistan wants us to take its counter-terrorism commitments seriously, it must completely eradicate this group,” he said.
“While we hope for a forward progress with Pakistan, we must be clear-eyed about the significant challenges in the relationship, including the stubborn presence of terrorist groups in the country, tensions with India, treatment of religious minorities and concerns about Pakistan’s growing nuclear stockpile,” Menendez said.
Noting that Pakistan has suffered terribly itself at the hands of terrorists and has committed publicly to ensure that terrorists cannot use Pakistani territory to operate, Todd told the lawmakers that Islamabad has taken important steps toward fulfilling that commitment, but needs to continue with that work.
“If confirmed, I will work with Pakistan to advance our shared interest in eliminating terrorism from its territory and advancing security in the region,” he said.
If confirmed, Todd told the senators that he will actively engage Pakistan on these issues as well as strategic stability and non-proliferation, carrying a clear message on the threat that nuclear weapons pose to the US, the region and “our allies and partners”.
“Pakistan needs to demonstrate that it is prepared to live up to international commitments on weapons of mass destruction,” Todd said.
Acknowledging that Pakistan played a critical role in creating the conditions that brought Afghan leaders and the Taliban to the historic start of the Afghan Peace Negotiations, he said Islamabad has an even more important role to play in supporting efforts toward a negotiated political settlement that ends 40 years of war.
“This is a moment of opportunity for Pakistan to continue to forge a new and better role in the region and if confirmed, will be one of my highest priorities,” Todd said.
Menendez also expressed concerns about the plight of religious minorities in the country. He called upon the Pakistani authorities to respect the religious rights of all in the country.
Todd told the senators that his first goal will be advancing human rights, particularly freedom of religion and expression. “I was shocked and heartbroken that US citizen Tahir Naseem was killed in a Pakistani courtroom in which he was facing an accusation of blasphemy.
“I grieve with the family of Naseem and if confirmed, will engage Pakistani authorities on full accountability for the perpetrators. I am also concerned about the increasing restrictions on the civil society, including the growing harassment and disappearances of journalists without accountability, which undermines the exercise of the right of peaceful assembly and freedoms of expression and association,” Todd said. (PTI) 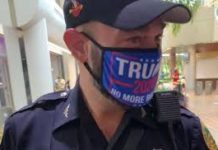 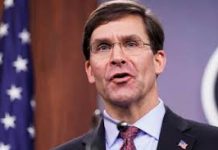 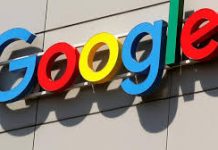 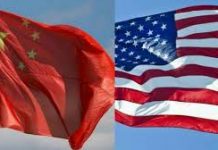 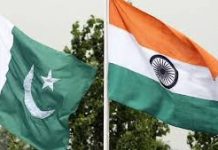