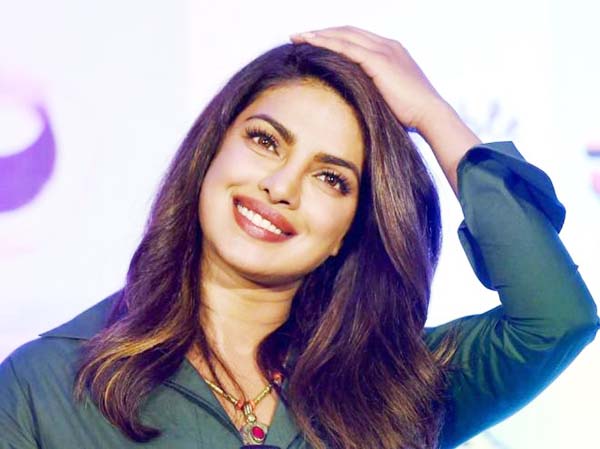 ISLAMABAD: A Pakistani minister has called for the removal of Indian star Priyanka Chopra as UN Goodwill Ambassador for Peace, accusing her of supporting the Indian Government’s recent decision on Kashmir.

She further alleged that Chopra is in favour of a “nuclear war” between India and Pakistan.

“Ms Chopra has publicly endorsed this Indian Government position and also supported the nuclear threat issued to Pakistan by the Indian Defence Minister. All this goes completely against the principles of peace and goodwill that Ms Chopra is supposed to uphold as an UN Goodwill Ambassador for Peace,” Mazari wrote in the letter. (AGENCIES)